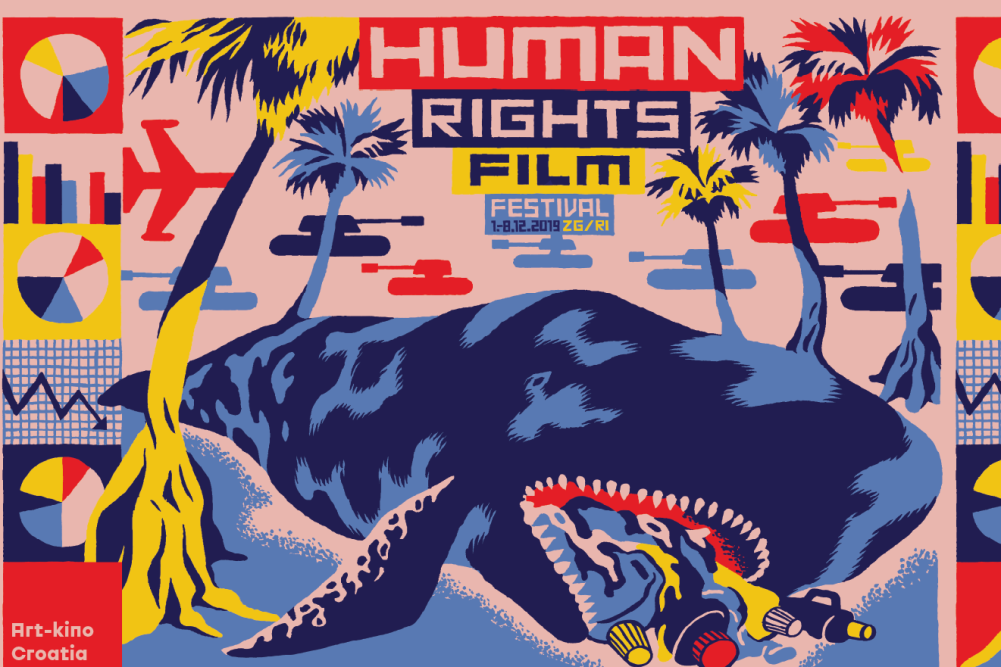 In its seventeenth edition, the Human Rights Film Festival brings seven films to Art-kino from December 6th to December 8th. This year's edition, organized as part of the program Age of Power, a part of the project Rijeka 2020 - European Capital of Culture, brings a discursive program along with the film. Promoting human rights, this edition brings three documentaries and four feature films, and the festival opens with a new magnificent film by the great Portuguese director Pedro Costa, a docu-fiction drama Vitalina Varela about a Cape Verde widow arriving in Portugal for the first time since the death of her husband who, in search of a better life, lived there for nearly thirty years. Coming up next in the program is Oliver Laxe's third feature film There Will Be Fire, a humane study of the social stigma and emotional burden carried by ex-convicts, as well as a critical commentary on the neglect and extinction of the Galician villages in which the author placed the protagonists. On Saturday, December 7th, the program opens with Martin Eden, an adaptation of Jack London's semi-autobiographical novel from the year 1909. bearing the same name, whose storyline the award-winning director Pietro Marcello transposes from Oakland to an idyllic, unnamed Italian port in the undetermined years of the 20th century. Afterwards we're having a discursive program by filmologists Boris Ružić, Saša Stanić and Nikica Gilić on Martin Eden's thematic preoccupations. The evening concludes with Present.Perfect made by the Chinese documentary filmmaker Shengze Zhu, an impressive two-hour portrait of a contemporary generation whose online and offline worlds are closely intertwined. The last day of the festival brings three movie treats in a row in this order: Terminal Sud, a tense Franco-Algerian drama about a doctor abducted in the midst of an Algerian civil war, forced to care for a rebel leader, Honeyland, a fascinating documentary about ancient beekeeping in the ramshackle mountainous regions of Macedonia which won multiple awards at the Sundance Festival, and Stieg Larsson - The Man Who Played with Fire, a lesser-known journalistic portrait of the author of the Millennium book trilogy. Admission for all screenings and programs at the festival is free of charge. 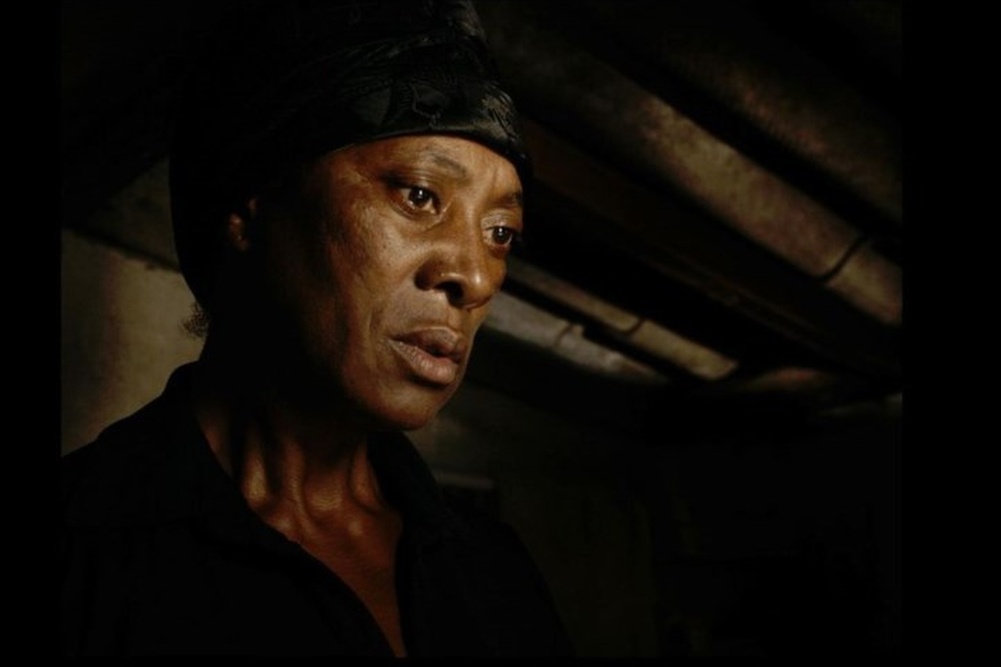 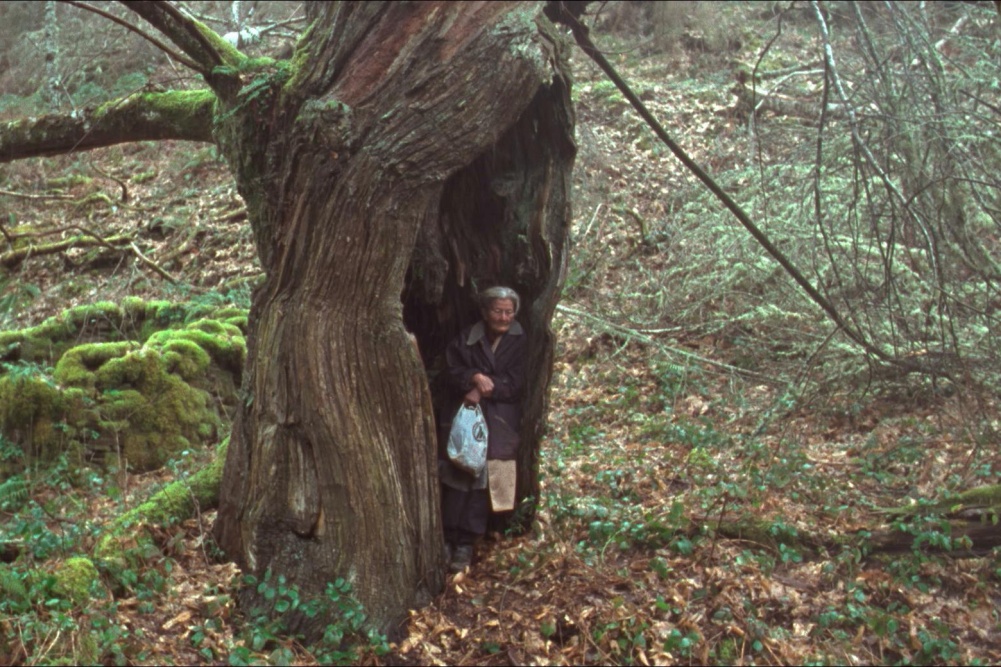 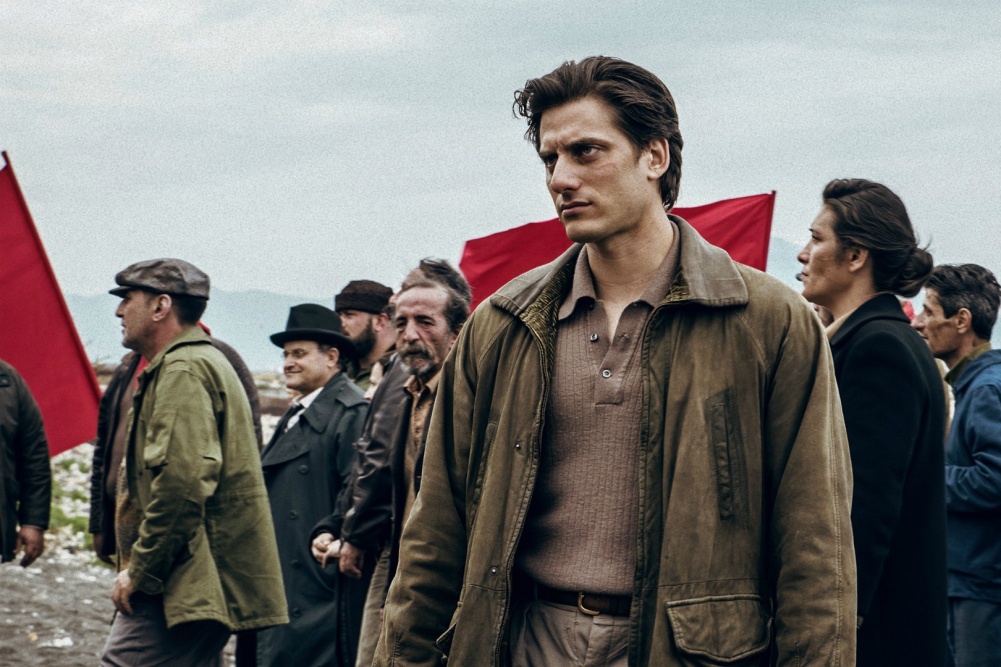 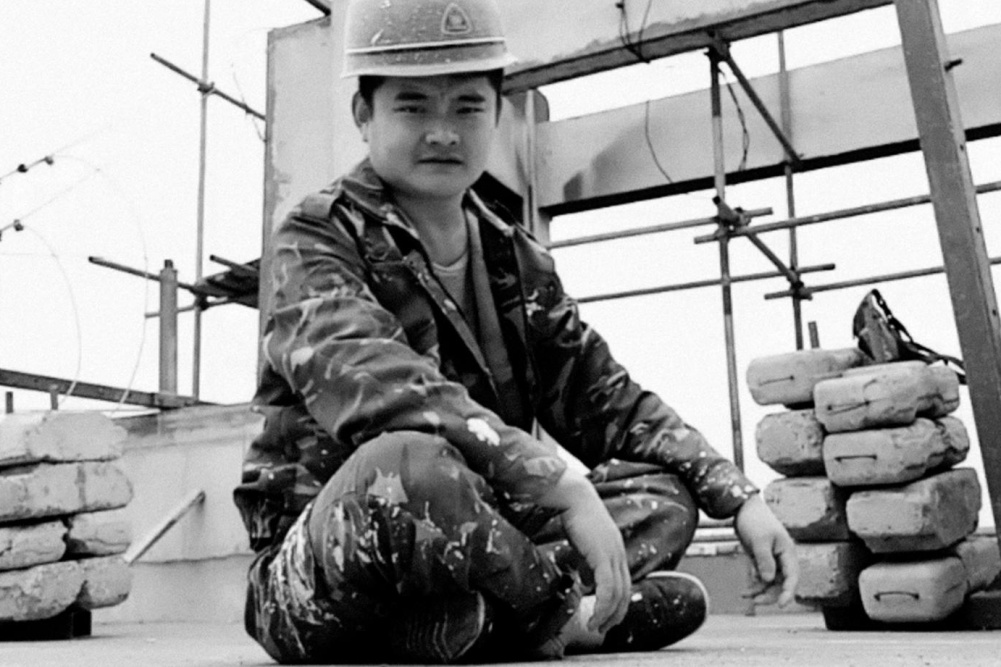 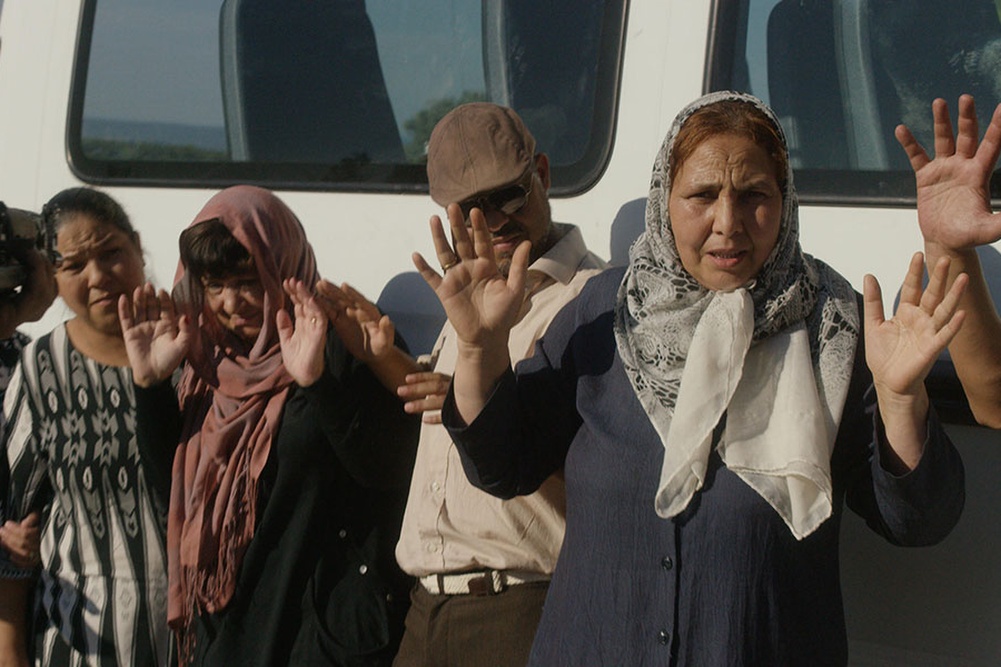 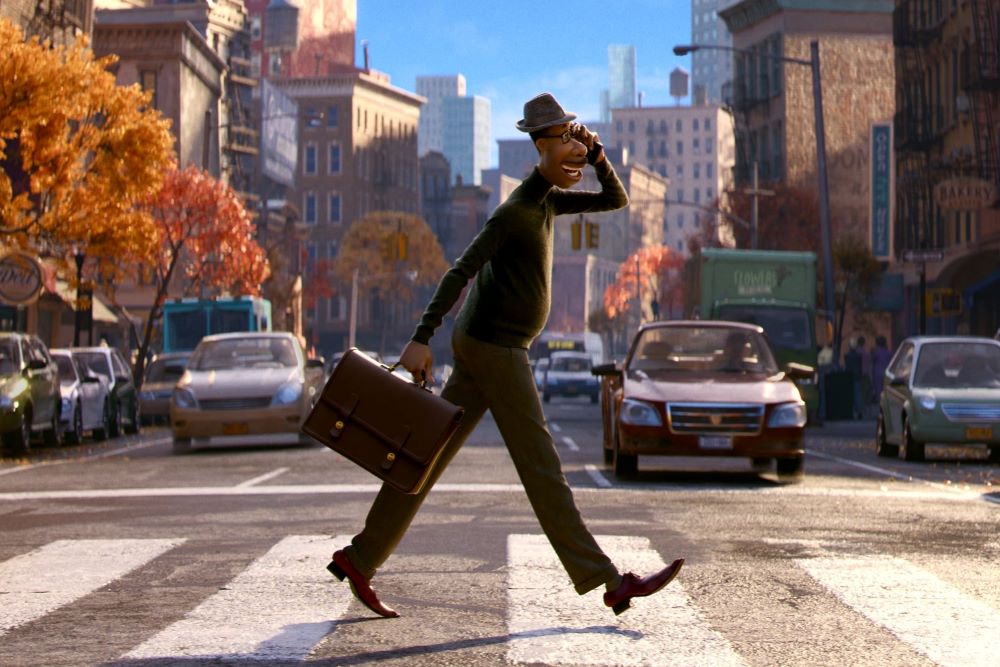 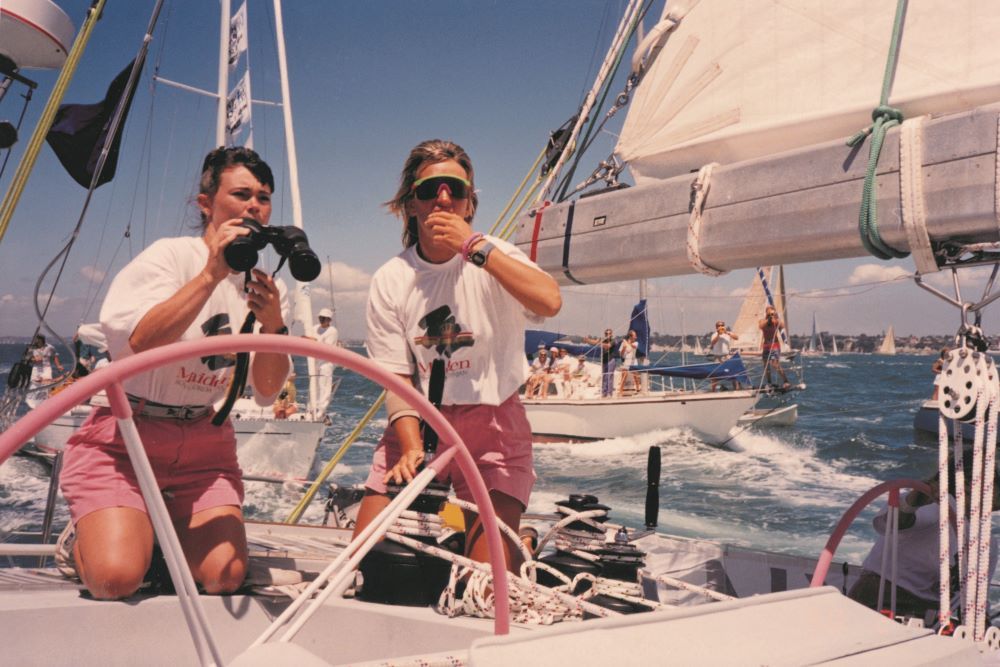 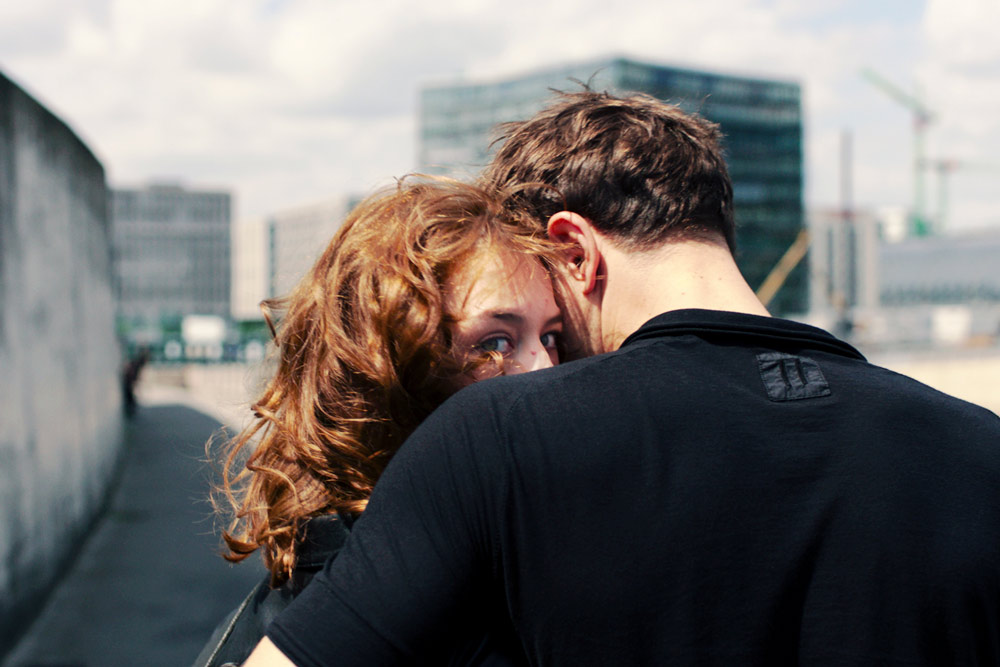