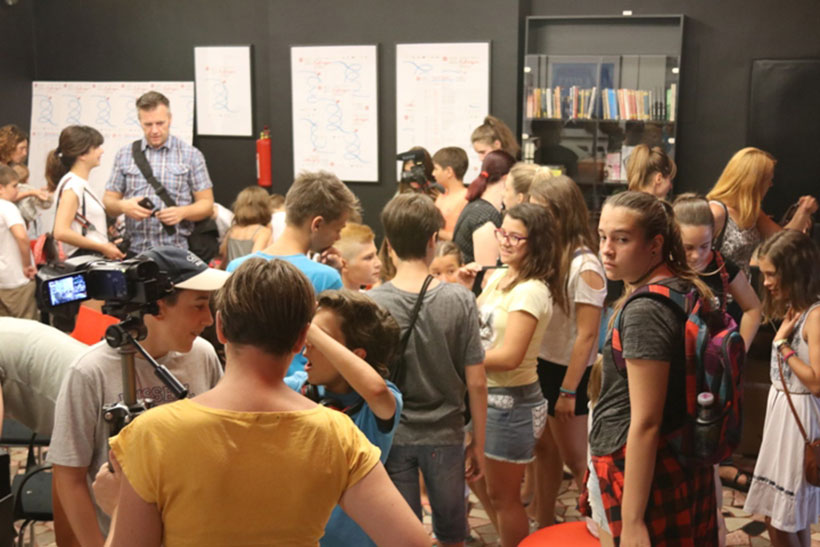 The Art-kino gives great importance to the development of children's cinematic creativity and in the fall of 2015 it kick-started the Travelling Film Workshop project, aimed at encouraging children and young people to create their own contents in the field of cinematic art.

The workshops put emphasis on the acquisition of specific know-how regarding the development of scripts, image and sound recording and editing, in order for the workshop participants to gain insights into all production and postproduction stages of film-making. The goal is to stimulate the creative expression of children and young people through the film medium and to strengthen film-making in Rijeka primary schools through the initiation of film associations/clubs.

The Travelling Film Workshops are part of the Brick House flagship of the Rijeka European Capital of Culture 2020 programme. In keeping with the general slogan of the project "Port of Diversity", the subject of the workshops for the 2017/2018 school year is diversity. This year, the elementary schools Gelsi, Nikola Tesla and Pećina will participate.

The project is co-financed by the City of Rijeka, the Croatian Audiovisual Centre, the Croatian Film Directors' Guild and the Primorje-Gorski kotar County. 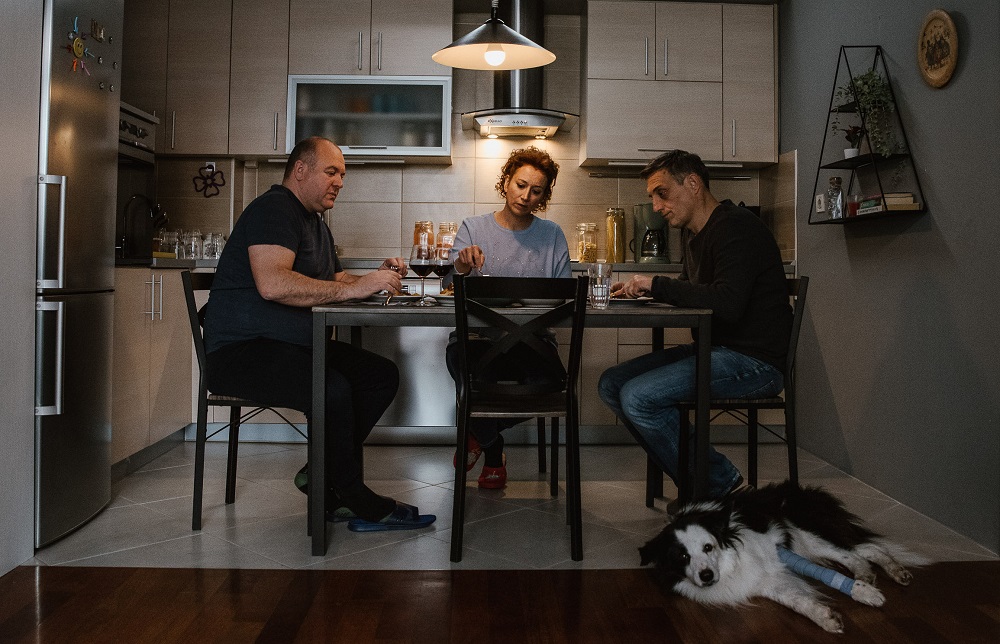 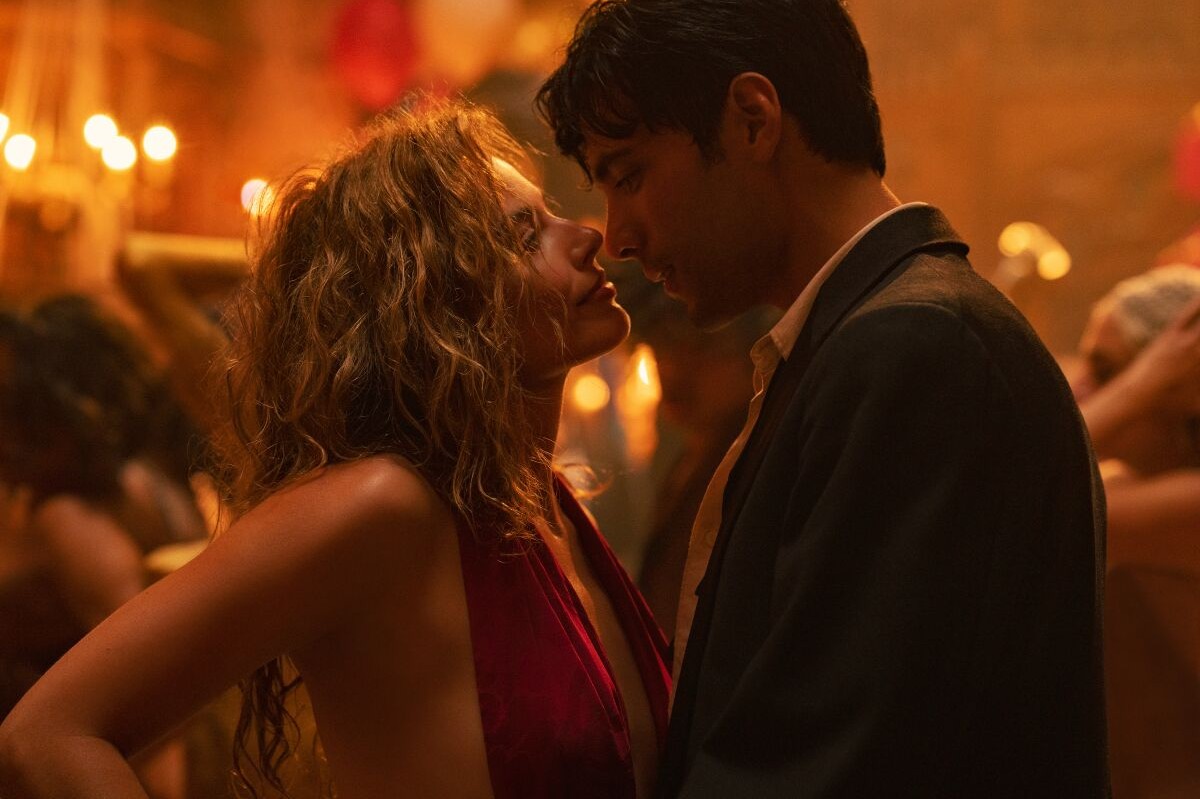