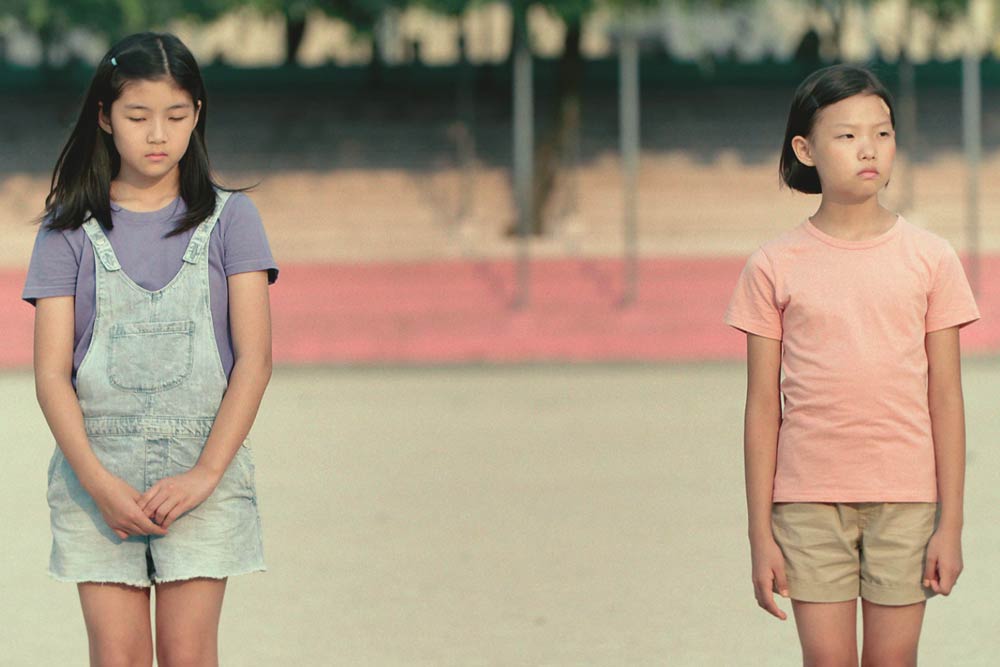 The series of Korean films traditionally brings recent achievements of South Korean cinema in Art-kino. This year's edition will be held from October 9th to 13th, in cooperation with the Embassy of the Republic of Korea in the Republic of Croatia. The grand opening of the series brings us the movie Tunnel (2016), a tense drama about the rescue mission of a man trapped in a collapsed tunnel. Followed by it is an exciting historical drama The Face Reader (2013) about a man whose ability to read people brilliantly based on their face, draws him into Korean court intrigues. A family drama The World of Us (2016) brings the story of a lonely and rejected girl who finally finds a new friend during the summer, but returning to school brings new challenges. In a romantic comedy The Beauty Inside (2015), a girl falls in love with a man whose body magically changes age, gender and nationality every day. The series closes with the movie Mother, a suspenseful crime drama about a mother in search of a real killer who sets up a murder for her son. 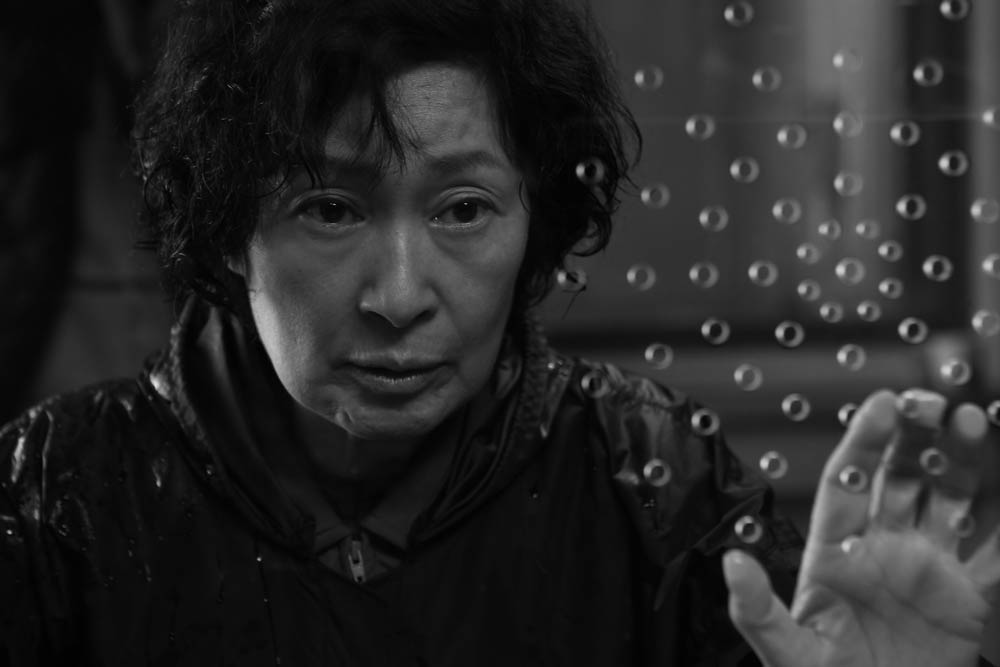 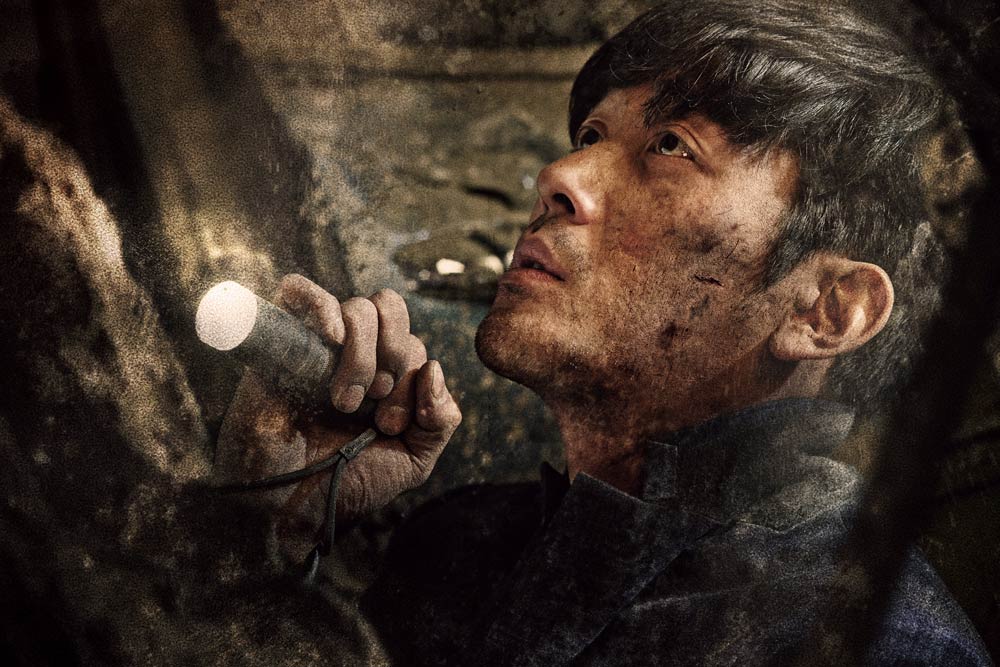 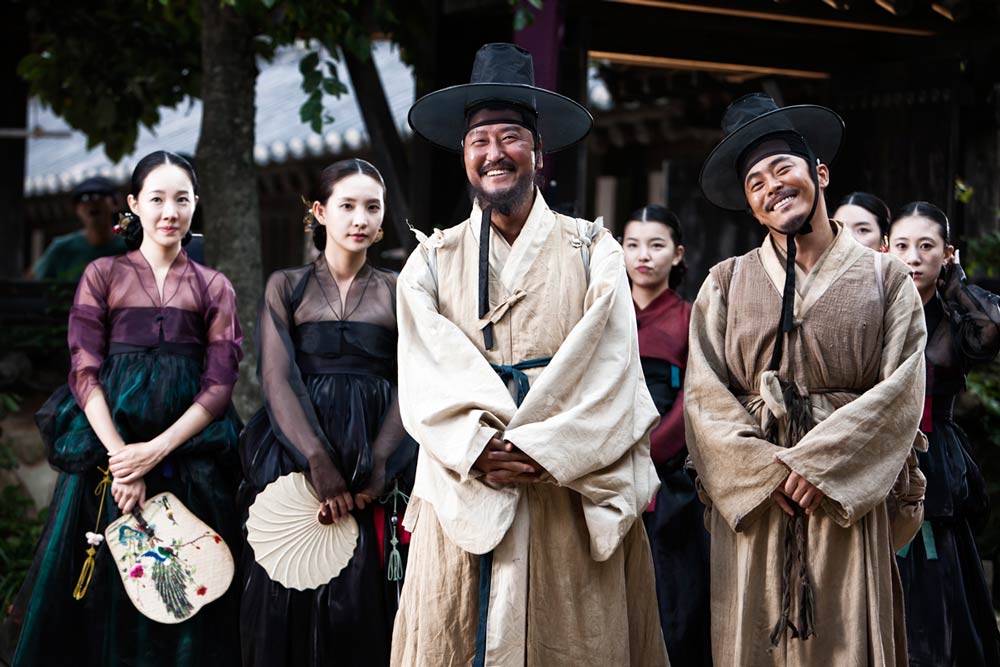 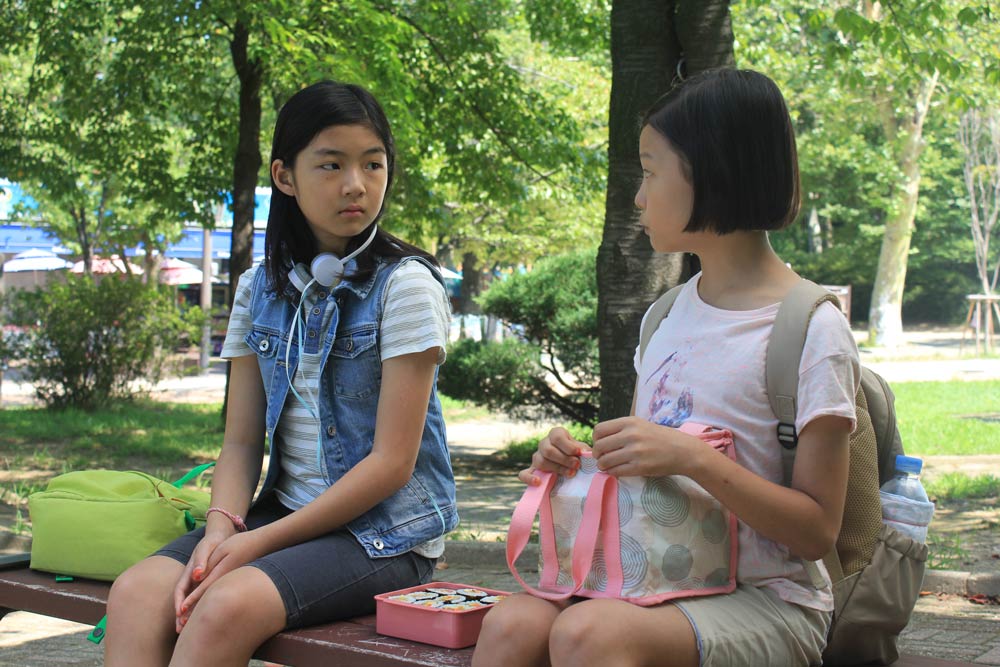 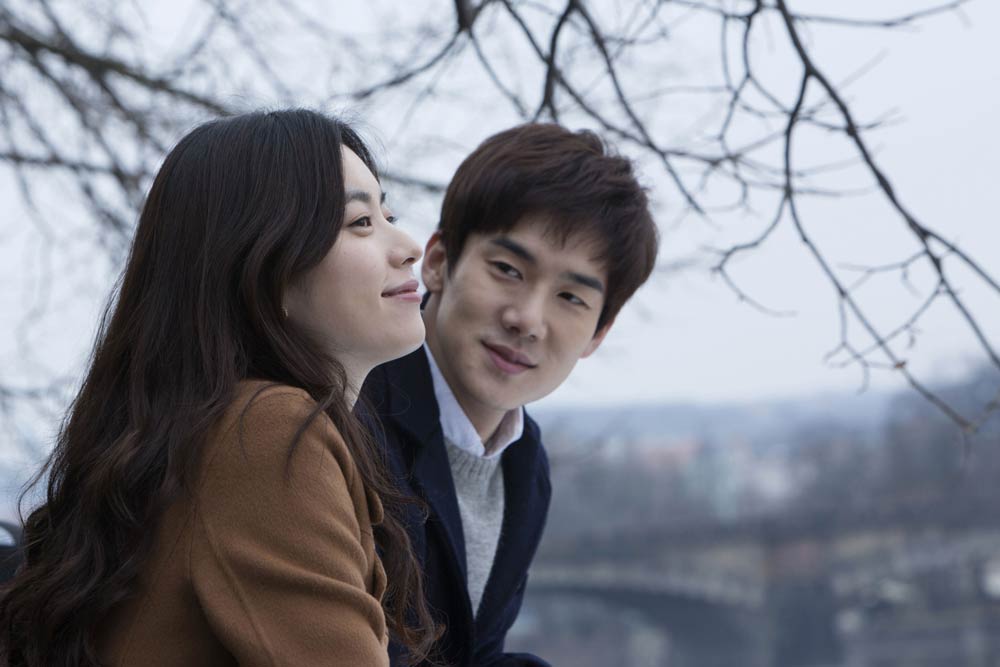 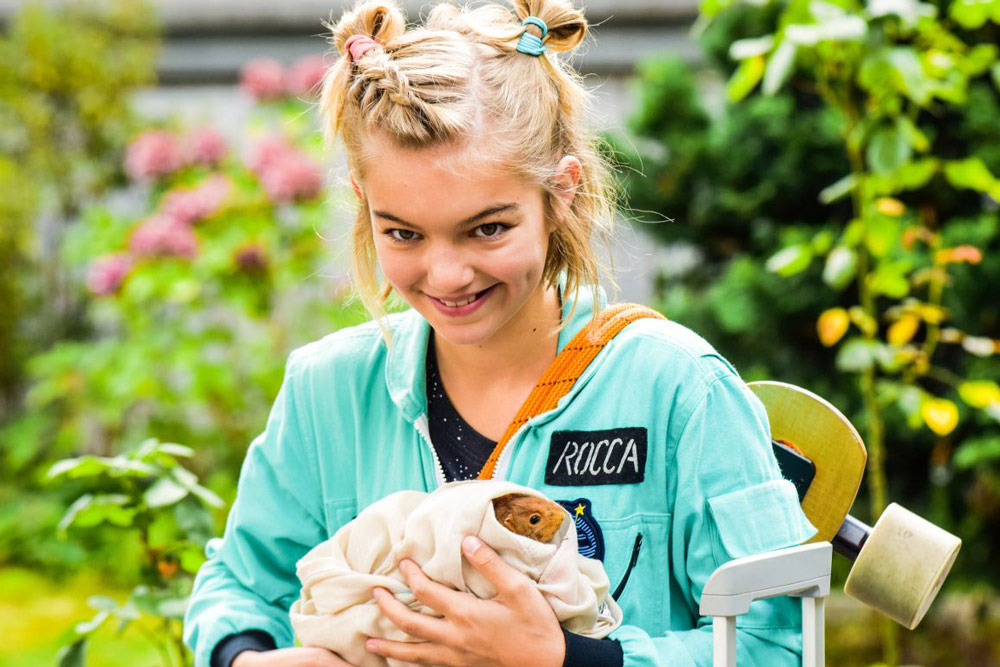 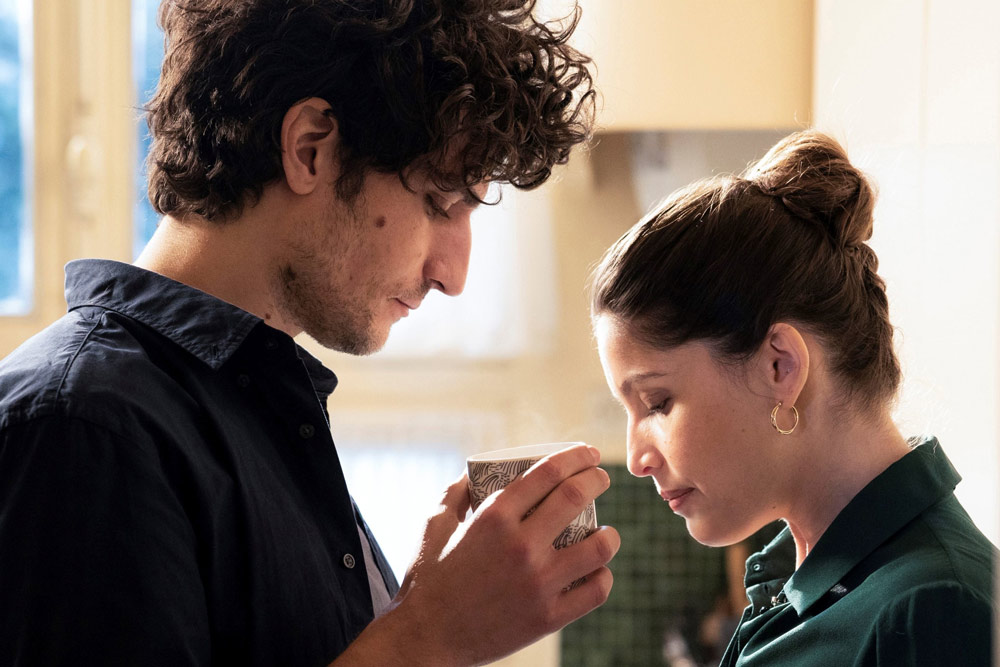