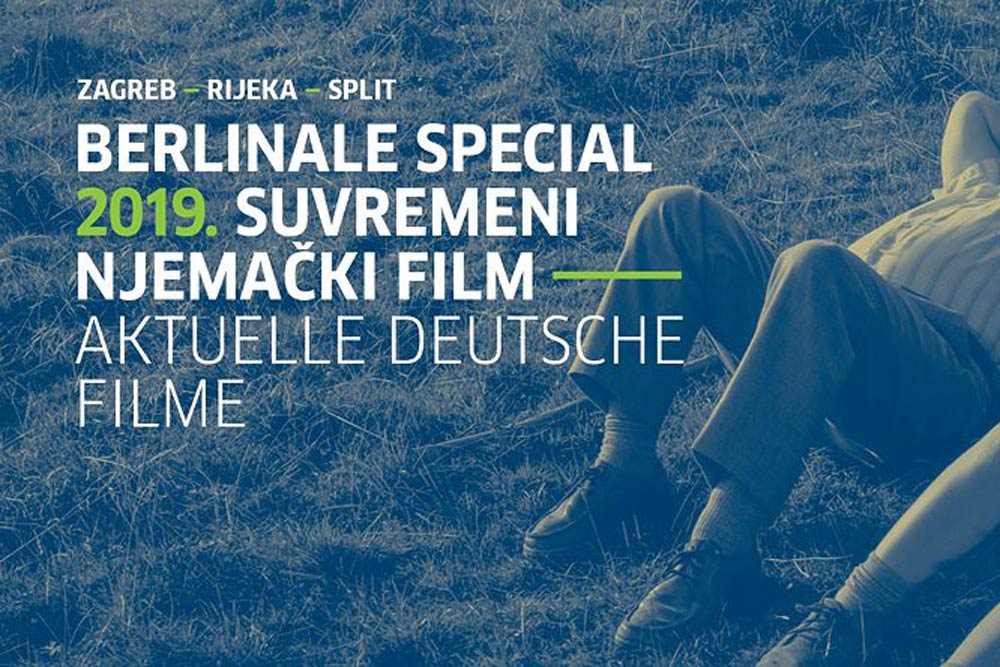 The Berlinale Special program, a project of the Goethe-Institute Kroatien, brings the best of this year's Berlin Film Festival from October 23rd to October 26th at the Art-kino. The program opens with the drama System Crasher about an angry nine-year-old girl that no one, not even the civil service, can handle. Following after is a biographical film called Gundermann about the strange life of a German musician of the same name, followed by a drama named Oray about a German Muslim who, after the harsh words spoken in the quarrel, has to abandon his wife in the tradition of Islam. The issue of Islam in Germany is also opened by the devastating drama A Regular Woman, which follows the true story of a Muslim woman who broke away from strict family traditions which got her killed by her own brothers. The last day of the program brings a biographical comedy All About Me which focuses on the childhood of one of Germany's favorite contemporary comedians, and Never Look Away, a romantic drama about the growing up of an artist who spent his childhood in East Germany under Nazi and then Communist rule. 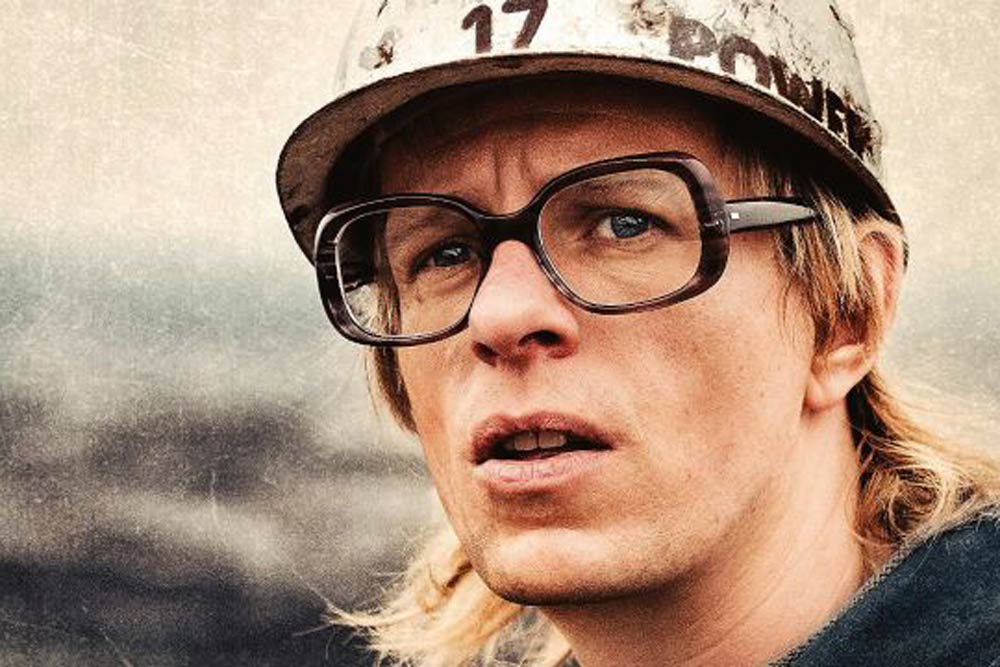 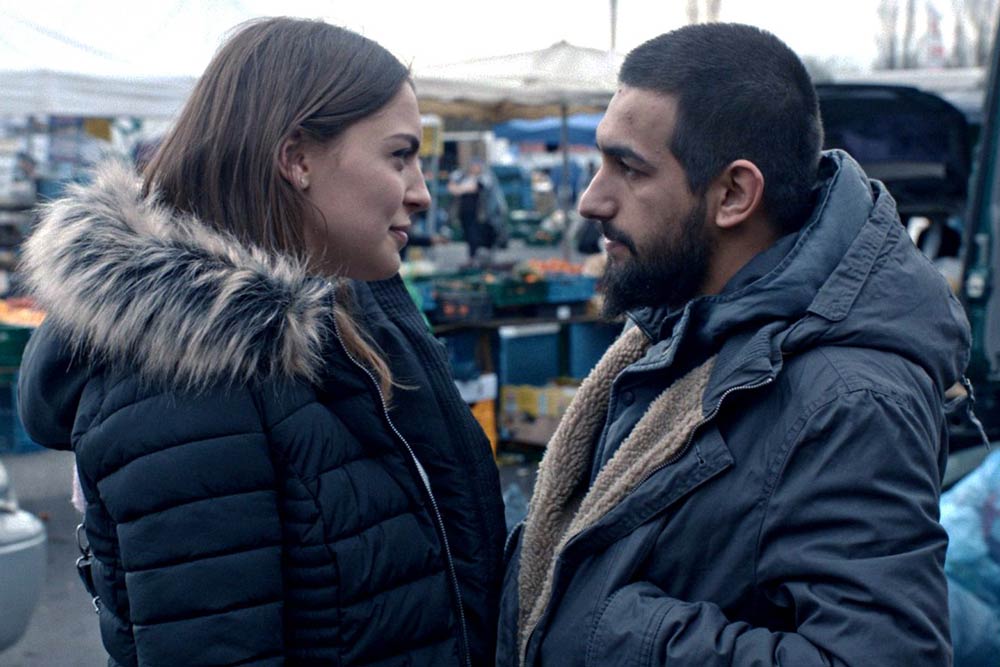 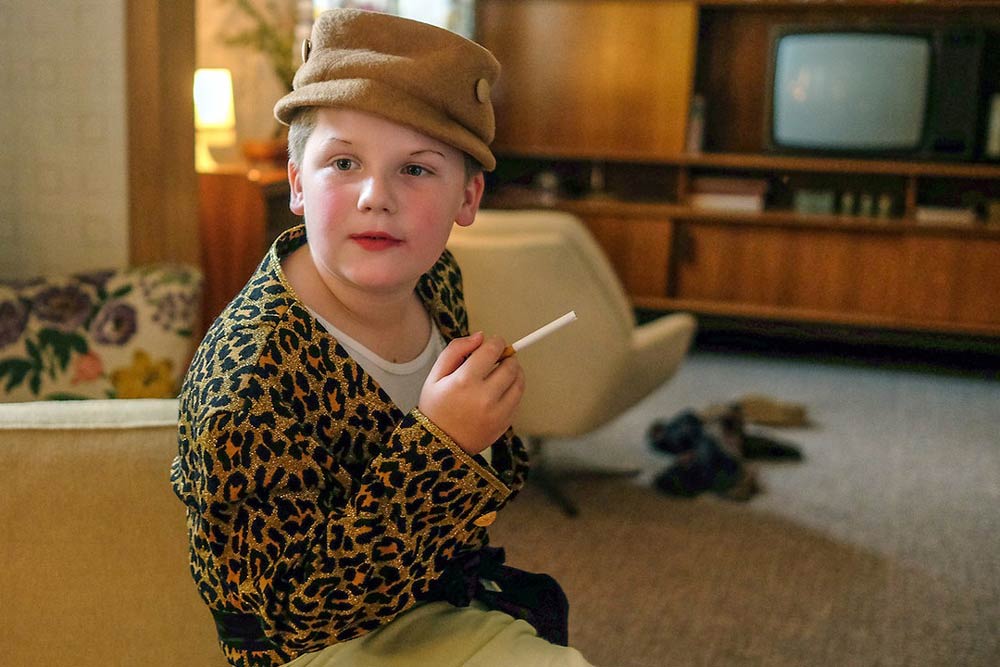 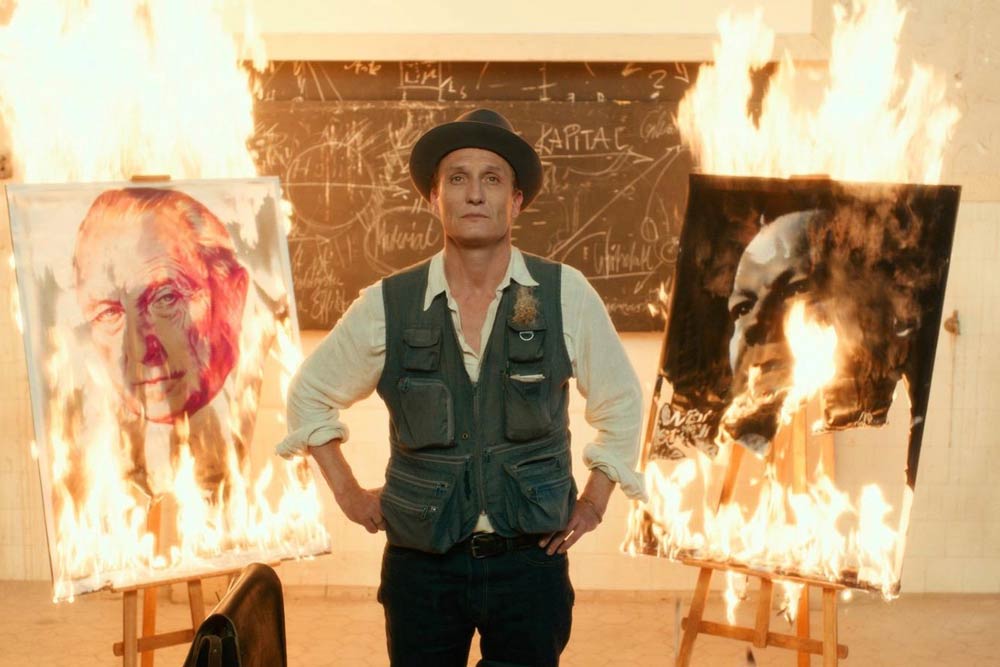 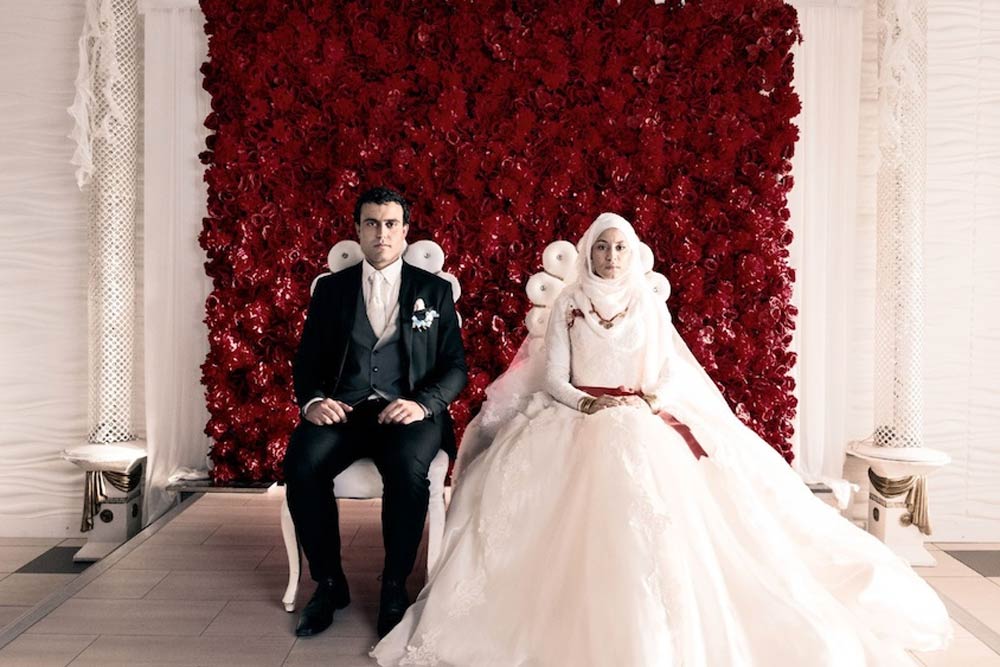