Stieg Larsson - The Man Who Played With Fire

The film was shown as part of the Human Rights Film Festival (December 2019) which was a programmatic direction of The Age of Power, part of the Rijeka2020 program - European Capital of Culture. 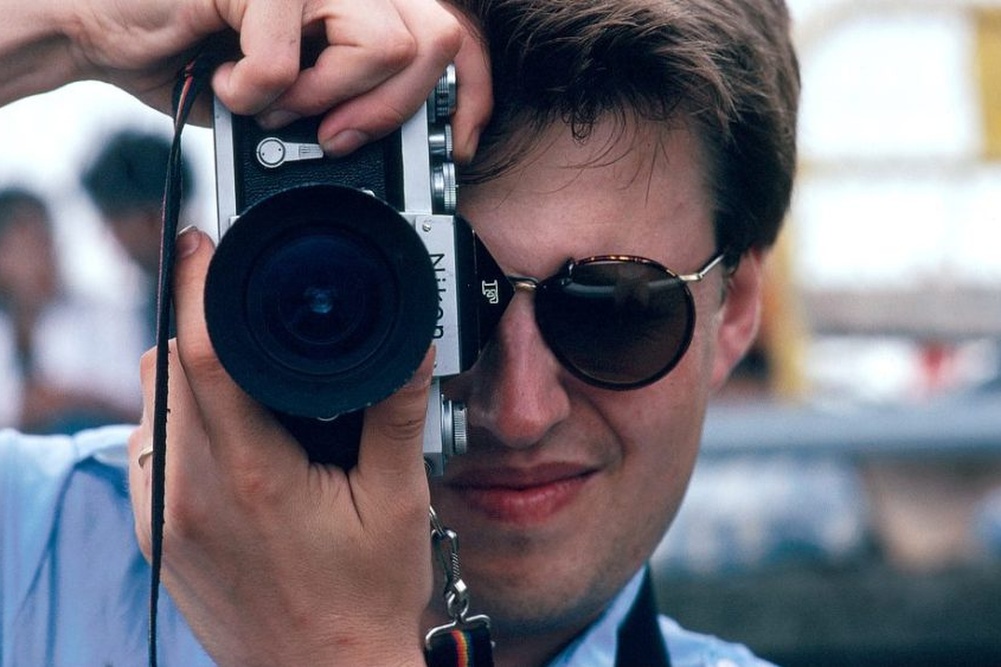 Stieg Larsson: The Man Who Played With Fire carefully displays the legacy and life of the famous author Stieg Larsson. The creator and author of the successful Millennium trilogy, which produced several acclaimed films, Larsson was a devoted journalist and writer whose fascinating and dramatic life was largely unknown until now. He has dedicated himself to fighting right-wing extremism in the world and spreading the message that democracy is a right to be fought for. The film features interviews with people close to Larsson, as well as unknown material from his private archive, reconstructions and unprecedented footage.

The film is an alarming portrayal of Sweden from the 1970s to the present, which, given the current political climate, and an urgent reminder that democracy is always in danger. Larsson fought hard for his beliefs and, through the Millennium series, was able to convey his message to a wider audience.

Before writing and gaining worldwide fame with a series of crime novels about the asocial hacker Lisbeth Salander and her partner, journalist Mikael Blomkvist, who are unraveling the dark sides of Swedish high society, the life of journalist, writer and activist Stieg Larsson was, like the movie's title suggests, much like his books.

The documentary by Henrik Georgsson (director of the renowned The Bridge series) follows the career of the author - from graphic designer at a news agency to editor of the anti-fascist weekly Expo - dedicated to uncompromising and almost obsessive exploration of the activities of extreme right-wing groups in Sweden. Larsson did not write from the comfortable armchair, but actively attended and documented their secret gatherings, manifestations and street demonstrations, exploring their identities and relationships among the various members of the group, often exposing himself and his associates to life-threatening danger. In the words of one of his associates, the hunt for neo-Nazis, nationalists and racists was his life's mission, deeply rooted in the idea that democracy is an extremely fragile and volatile social system that must be fought over and over. Through relentless investigative and journalistic work, Larsson repeatedly warned of the dangers of aggressive anti-immigrant, sexist and nationalist rhetoric that flared up in Sweden following the assassination of Social Democratic Prime Minister Olof Palme in the mid-1980s, while the sudden commercial success and wave of Viking rock bands that flirted with the Nazi insignia, secured the penetration of dangerous slogans into the social mainstream.

Interviews with numerous Larsson's associates and his unmarried partner, Eva Gabriellson, with accompanying video materials and texts from his rich archive, testify to an unprecedented commitment to democratic principles and freedoms, not only the film's title hero, but a collective of young, passionate journalists who dedicated their student days to creating Expo magazine from the premises of a dilapidated apartment, often working up to the limits of mental and physical exhaustion. Financial instability, a life under constant threat of death, and obsessive work with hectoliters of coffee and countless cigarettes led to the demise of an author who has not met his fame. 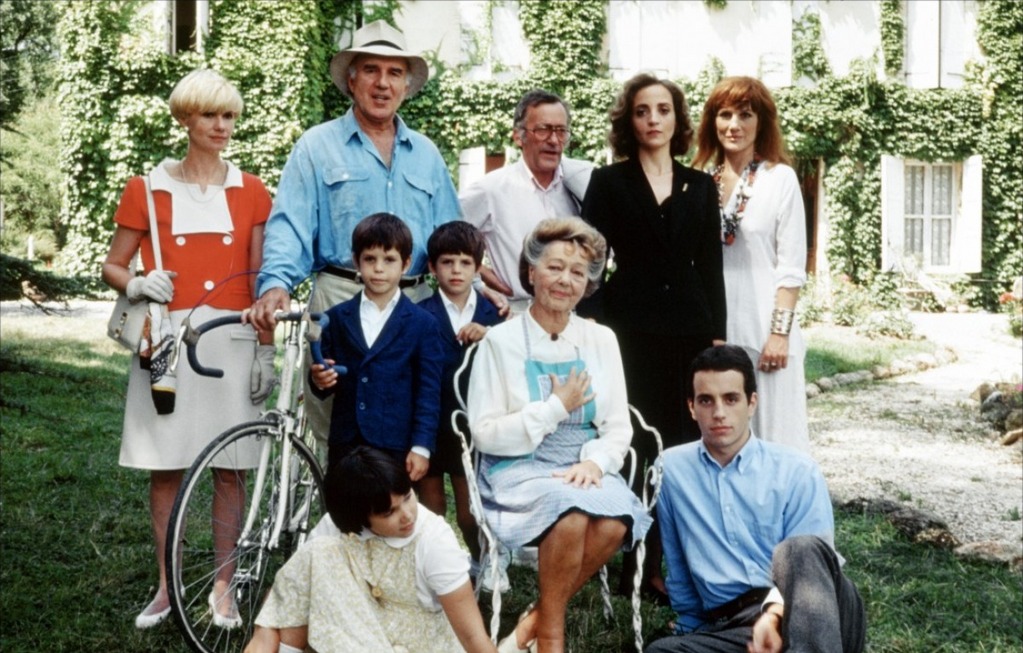 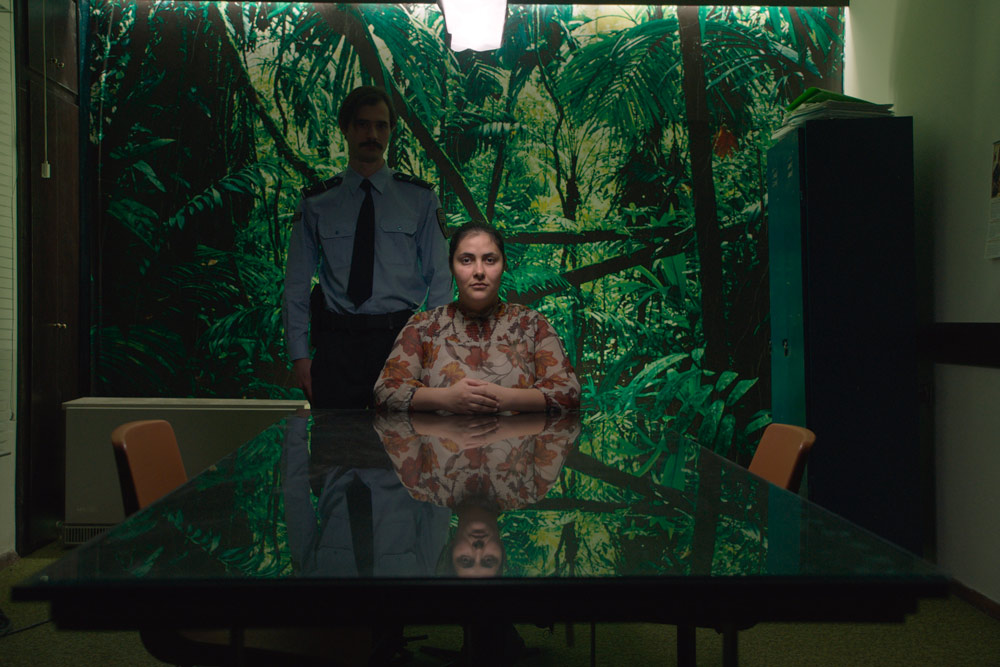