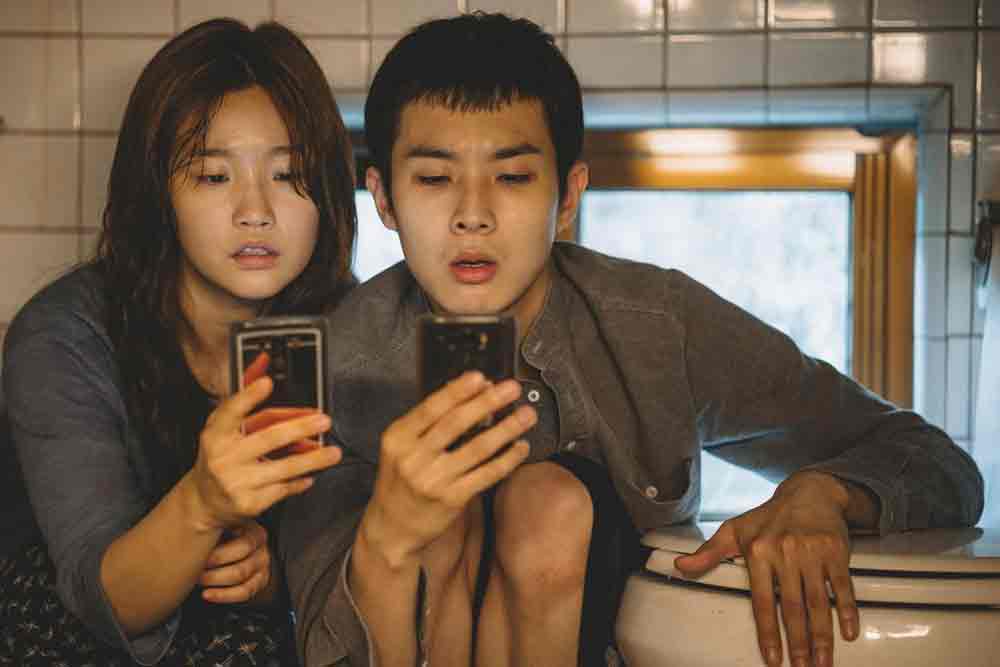 A film described by Bong Joon-ho as a comedy without a clown and a tragedy without an antagonist, which would roughly mean that it's intention is not to place the viewer on the genre framework of the given convention, as much as the credibility of the action with which it seeks to convey it out of its own beliefs. The film itself tells us the story of the Kim family who live on a literal social bottom, in need, and whose hopeless position doesn't look like improving, until one day a sudden opportunity to change their situation comes into their lives. After the son gets a job as an instructor in the wealthy Park family, things are getting better, with the help of some intrigues, for the whole family. The simple plot, which it's not, in the hands of a skilled filmmaker, becomes a powerful tool for its deconstruction that does not put up with superficial identifications and conclusions, and this is exactly what Bong Joon-ho accomplishes with this film with ease. Parasite had its premiere at the Cannes Festival, where it won the Golden Palm with an unanimous jury decision and is also the South Korean Oscar nominee in the Best Foreign Language Film category, as well as in the Best Picture category. 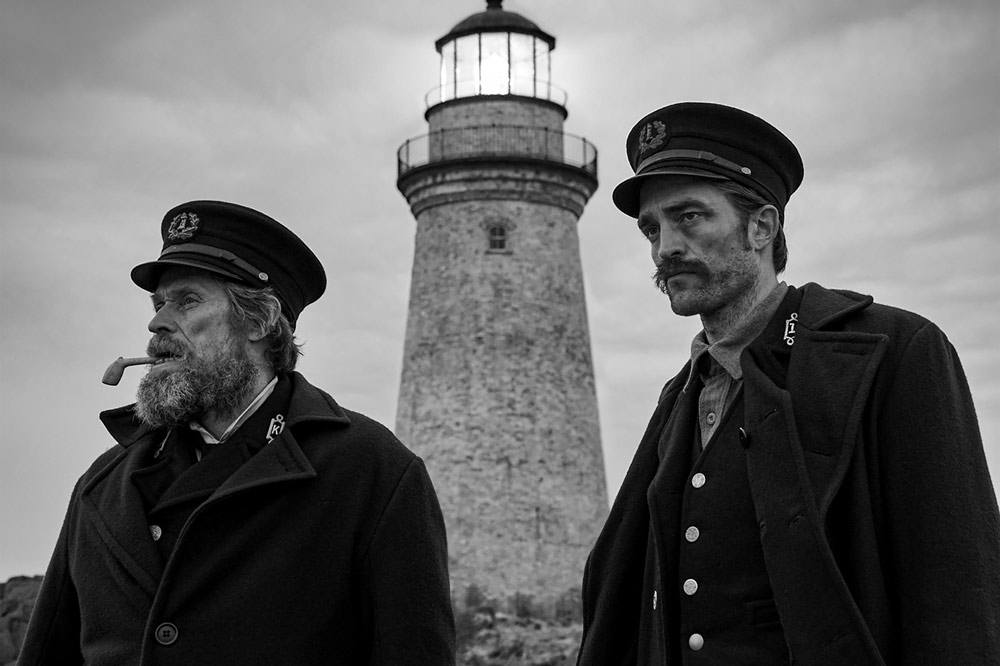