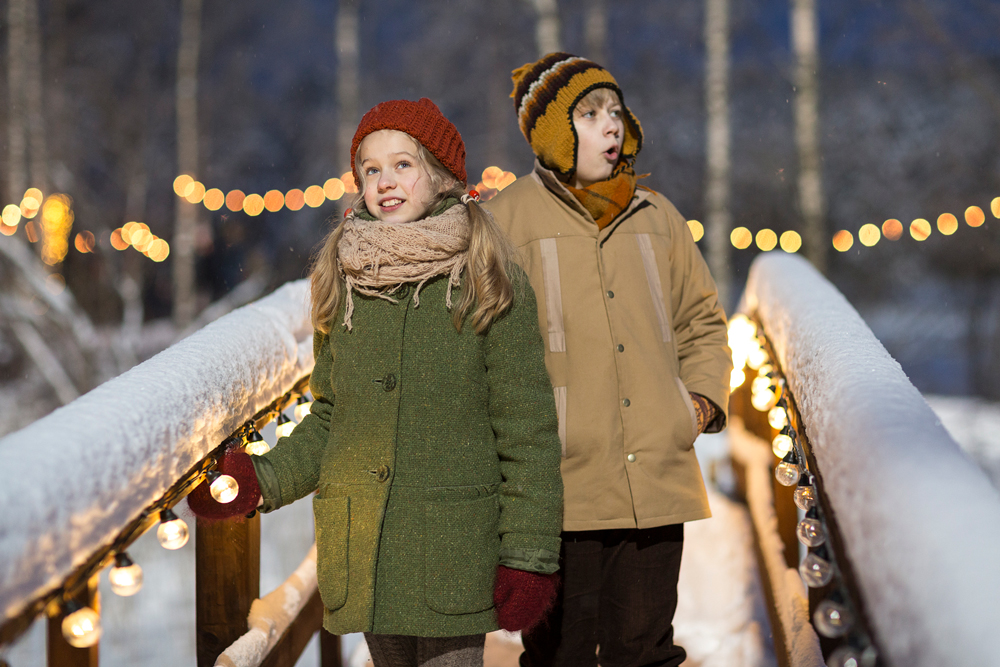 At the heart of this adventure family motion picture is ten-year-old Eia whose parents are always too busy to find time for her. As Christmas approaches and they need to leave for a business trip, Eia is sent to the south of Estonia to spend winter holidays at a remote farm of an elderly forest keeper. To our city girl, the new surroundings seem like a godforsaken place. But, at the big estate enshrouded by the mysterious forest, Eia will discover the wonders of nature and animals in the wild, as she starts to make new friends. A well-guarded family secret will also begin to emerge. The film received the Estonian Cultural Endowment Special Prize and the awards for best actress (Paula Rits) and composer (Sten ŠEripov)

Anu Aun. Director, producer and scriptwriter. She is the co-founder of the production company Luxfilm. Her short films have been screened at festivals in Clermont-Ferrand, Tampere and Montreal. In 2016 she made her feature debut, Polaarpoiss. Phantom Owl Forest is her second feature film.

The Zagreb Film Festival will travel to Art-kino again this year, bringing with it four → more 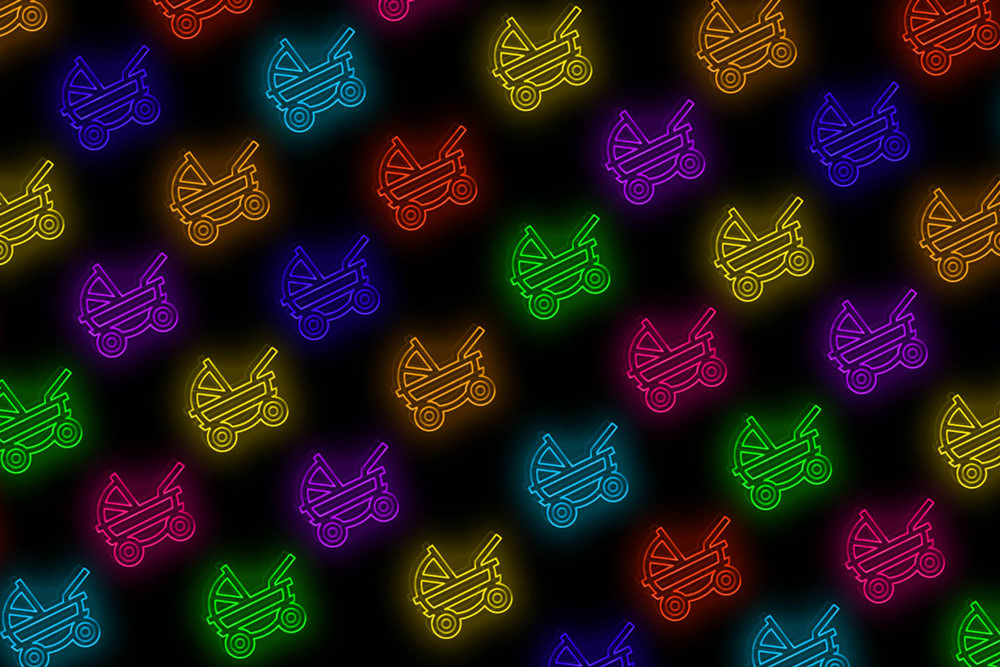 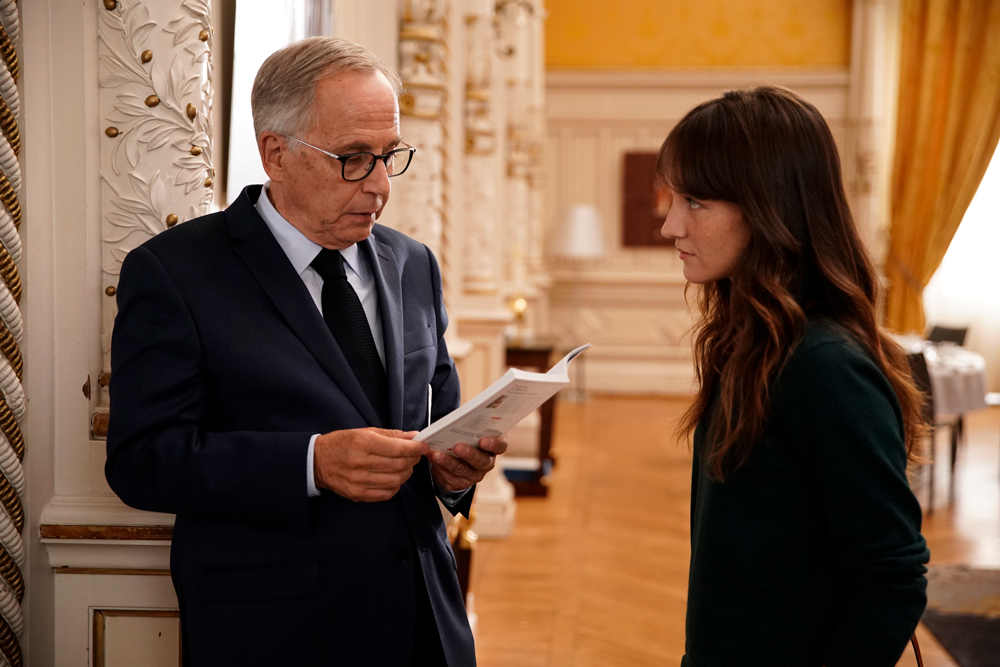 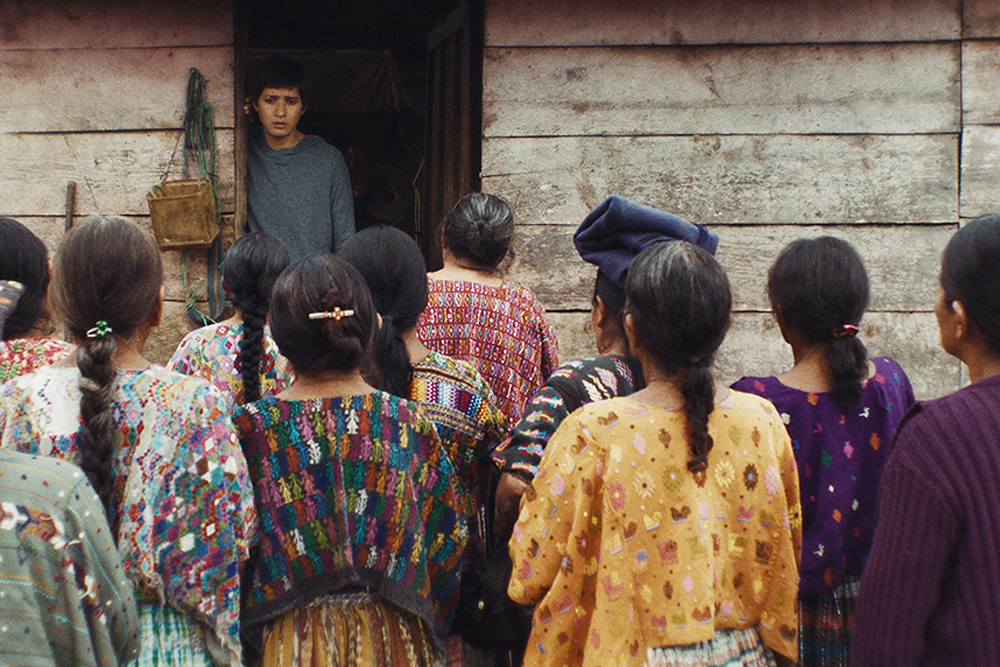 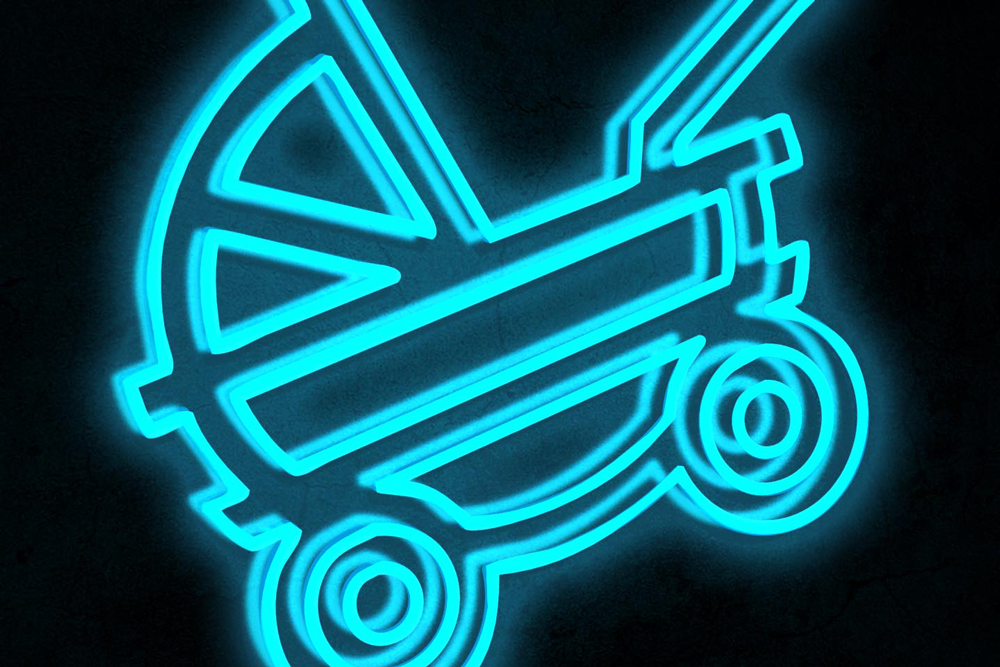 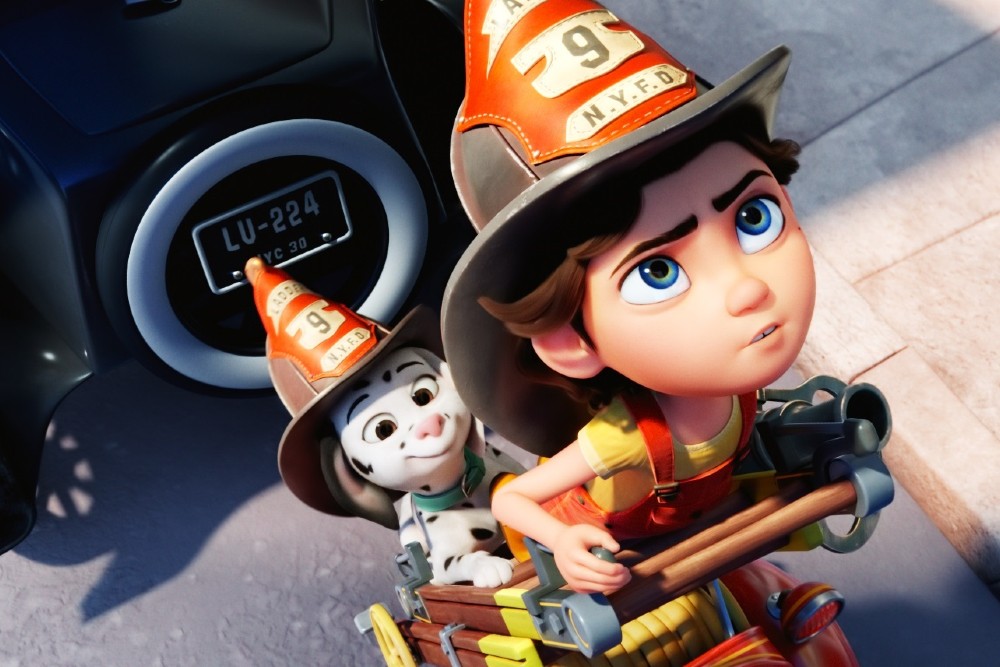 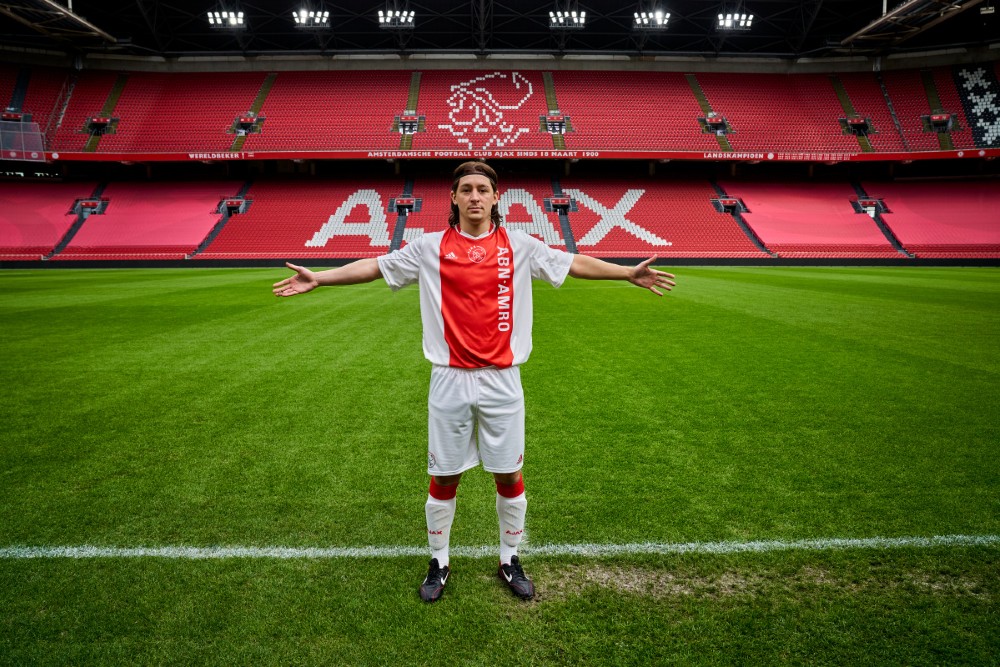 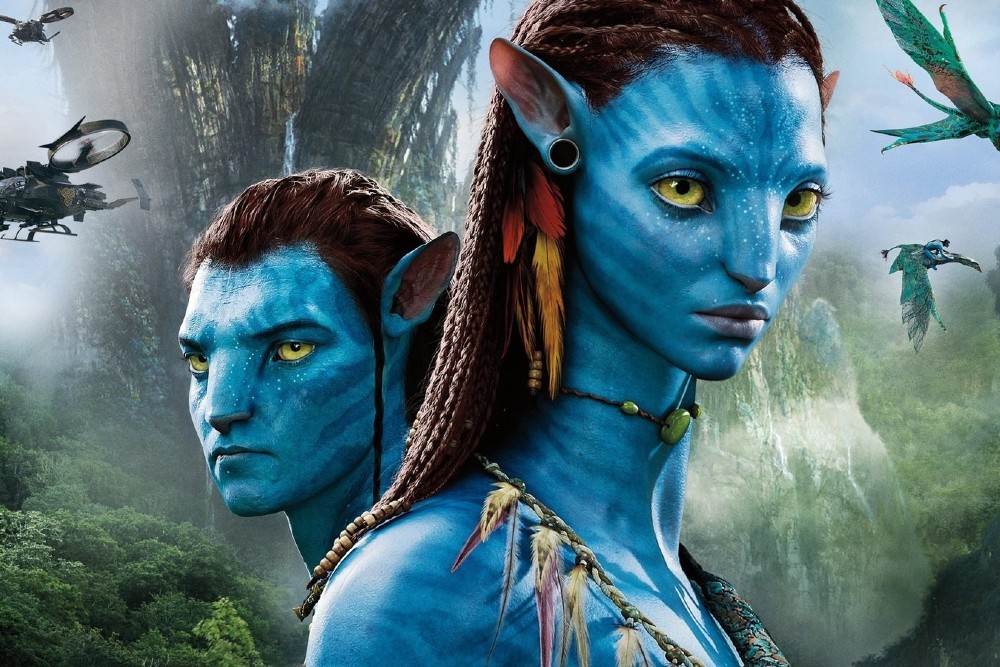 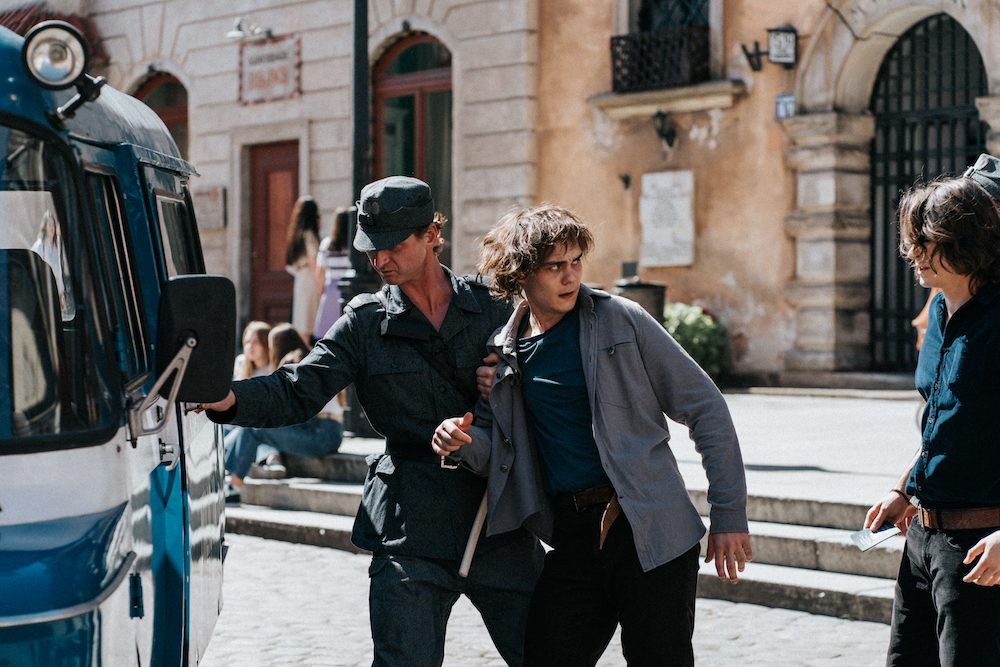