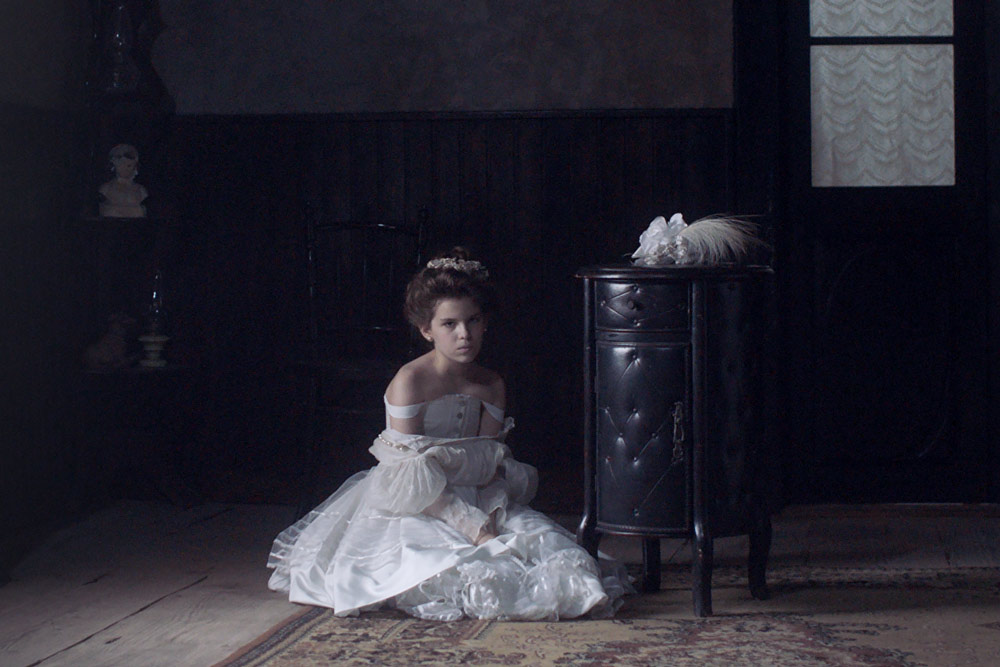 Objects in front of a camera are not always as they appear. In the late 19th century, photographer Pedro comes to Tierra del Fuego to take pictures of the mysterious landowner Porter and his child bride Sara. While Porter is gone, Pedro becomes increasingly obsessed with Sara’s photographs. When this obsession of his is exposed, as a punishment, he is sent to “record the making of history” – the colonization of new territories and a genocide against the indigenous population. Camera in hand, the photographer unwillingly becomes a participant in whitewashing of the barbarisms of the colonial past. Tackling the complex issue of the relationship between aesthetics and morality on the one hand and personal and social responsibility on the other, White on White won its author Best Director Award in Horizons program of Venice Film Festival. 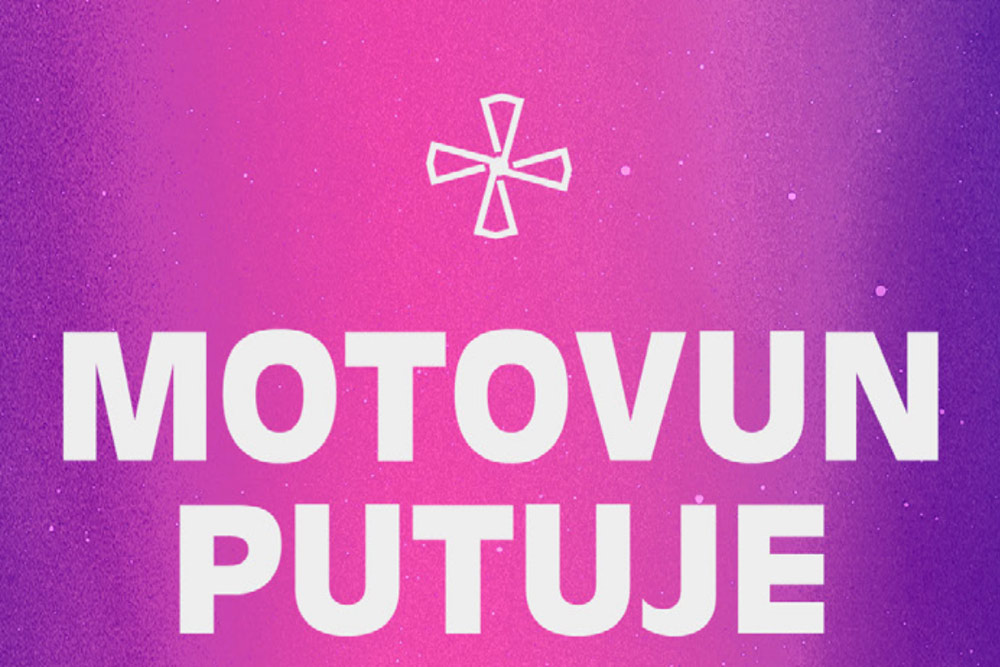 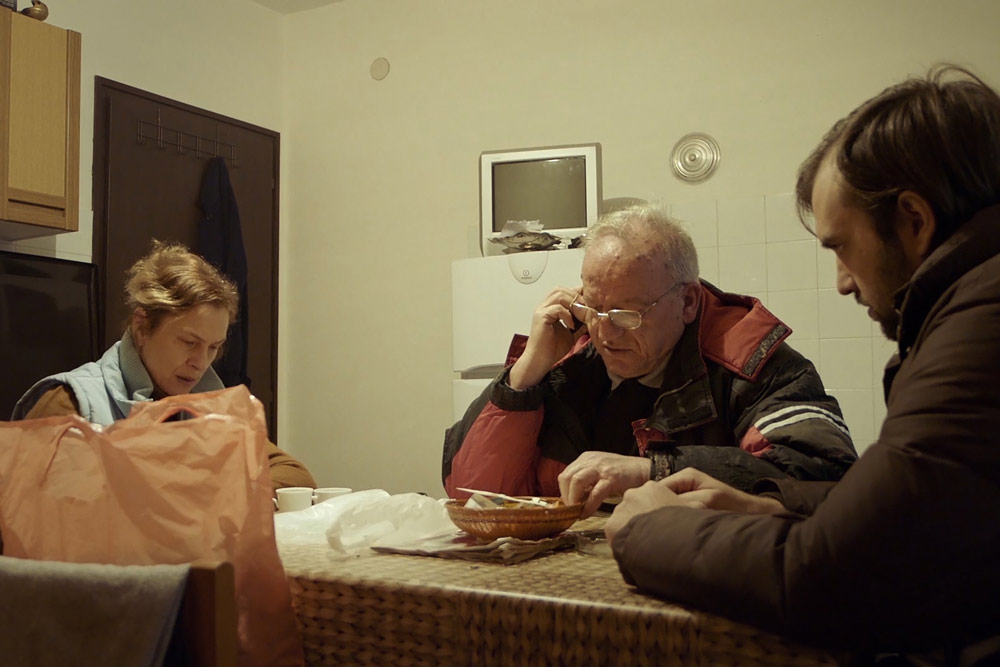 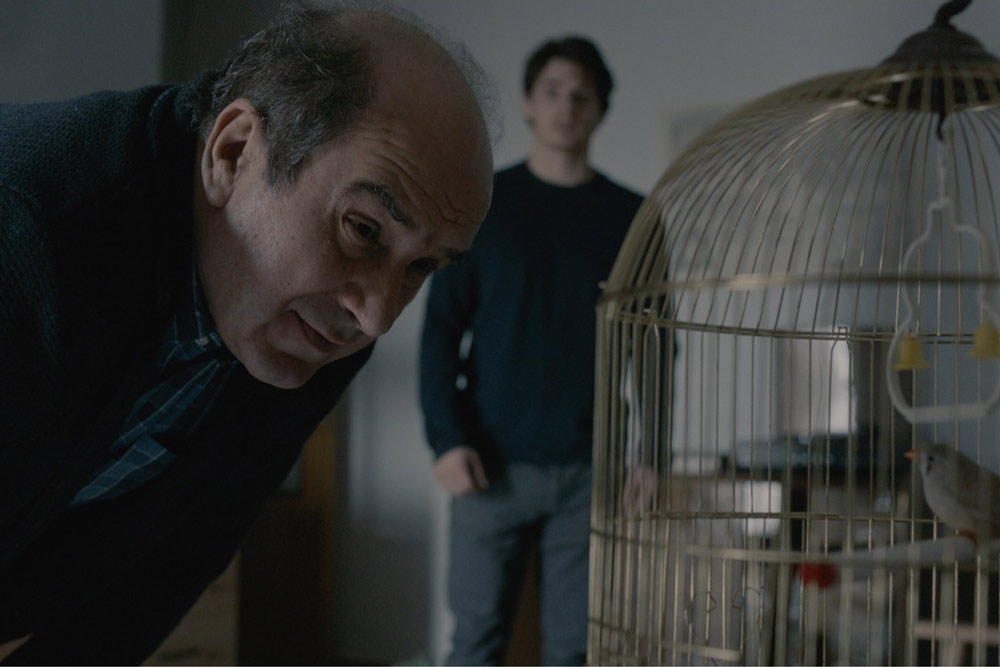 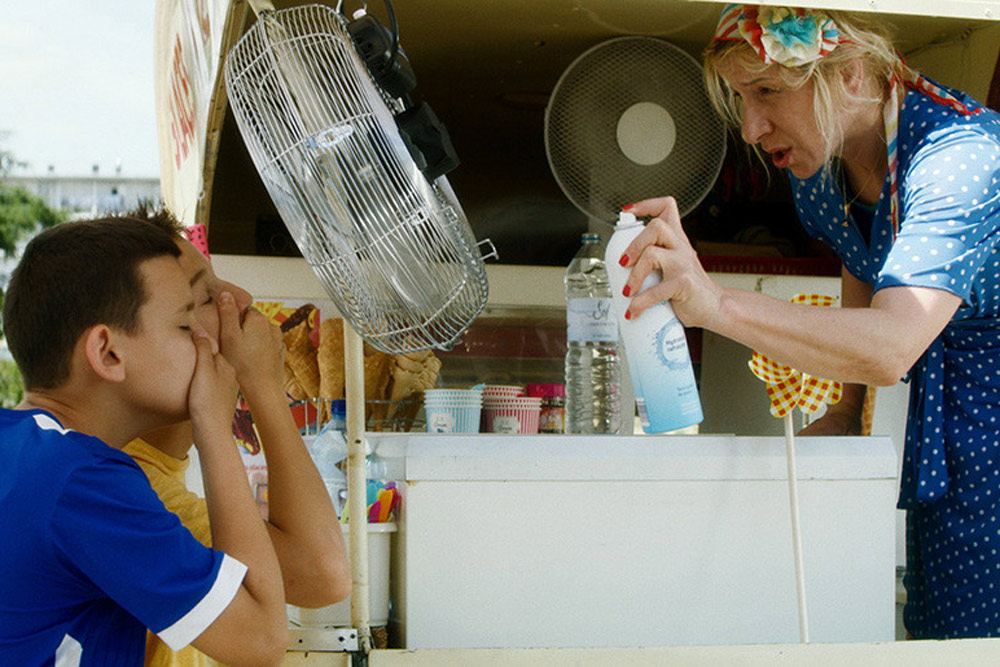 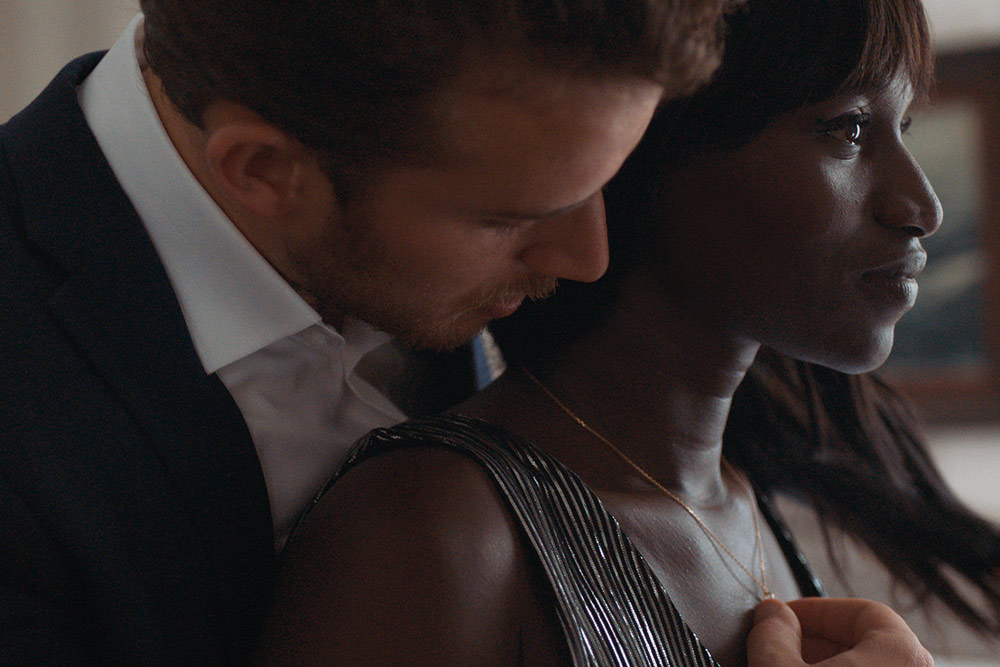 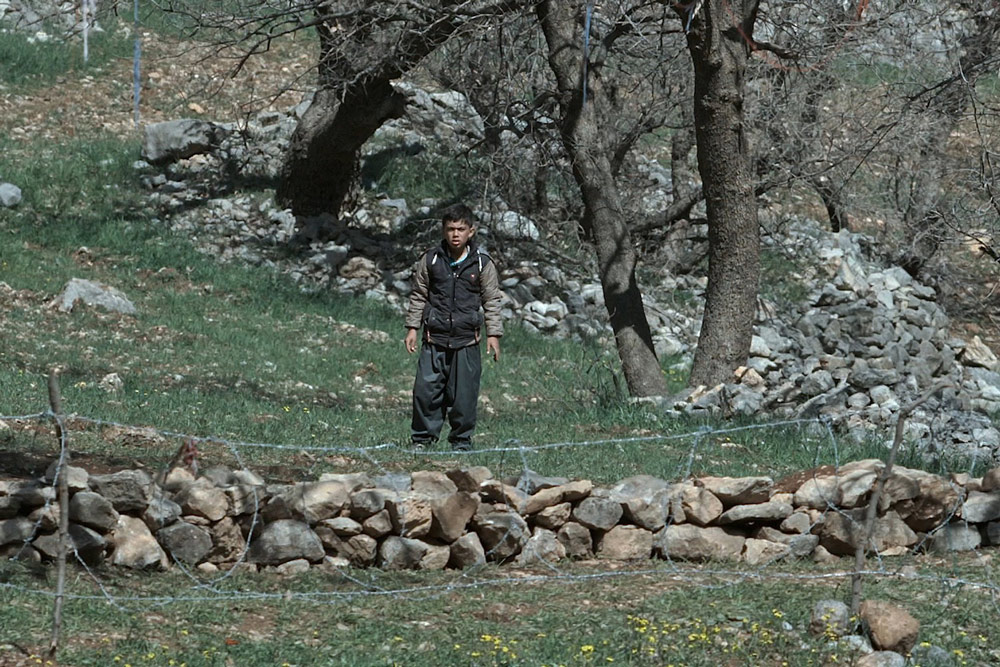 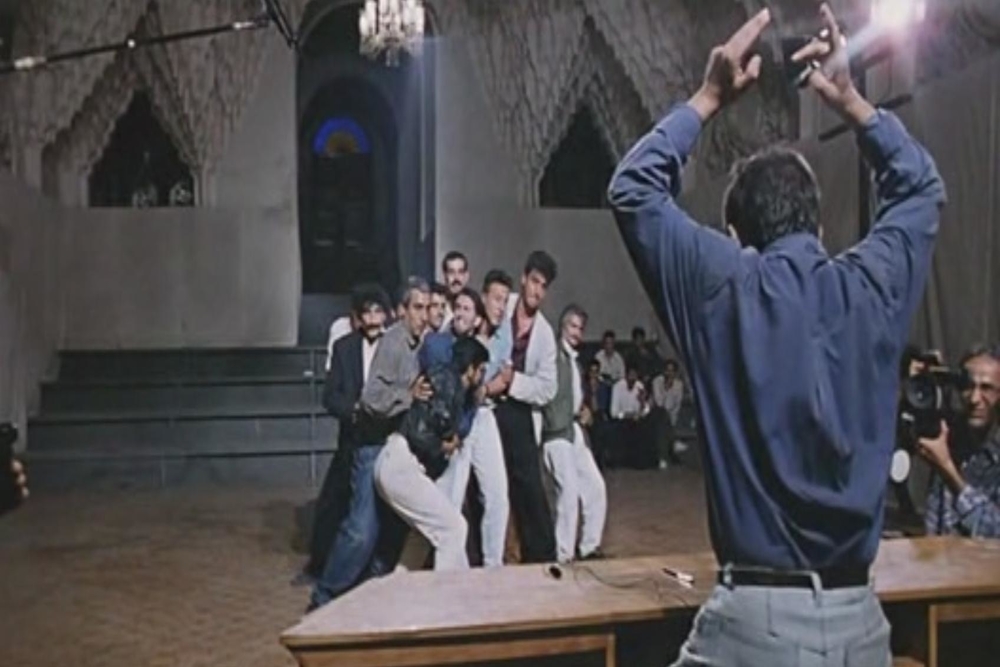 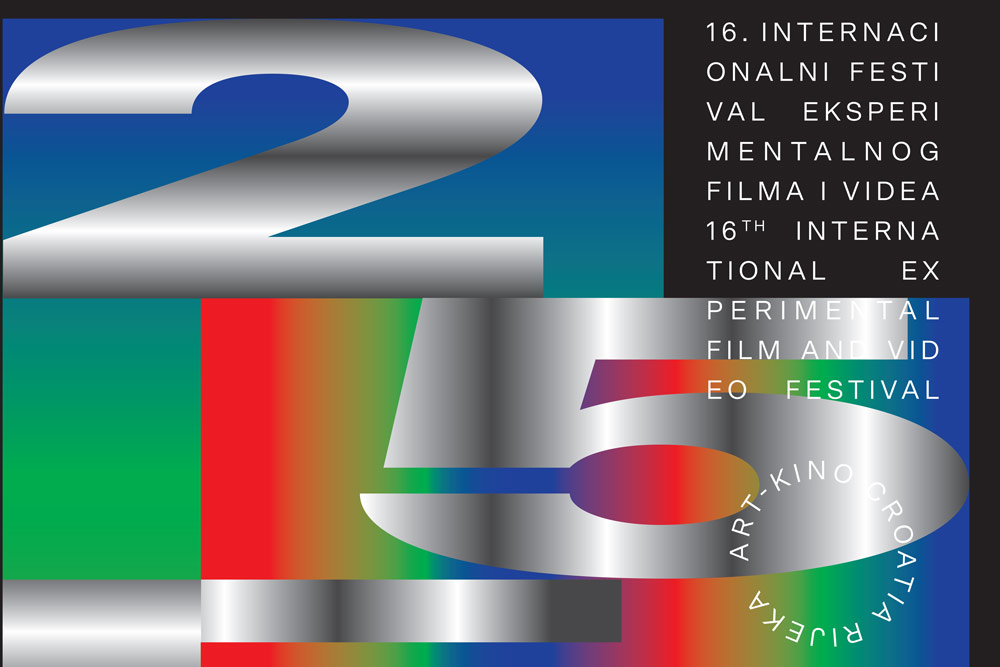