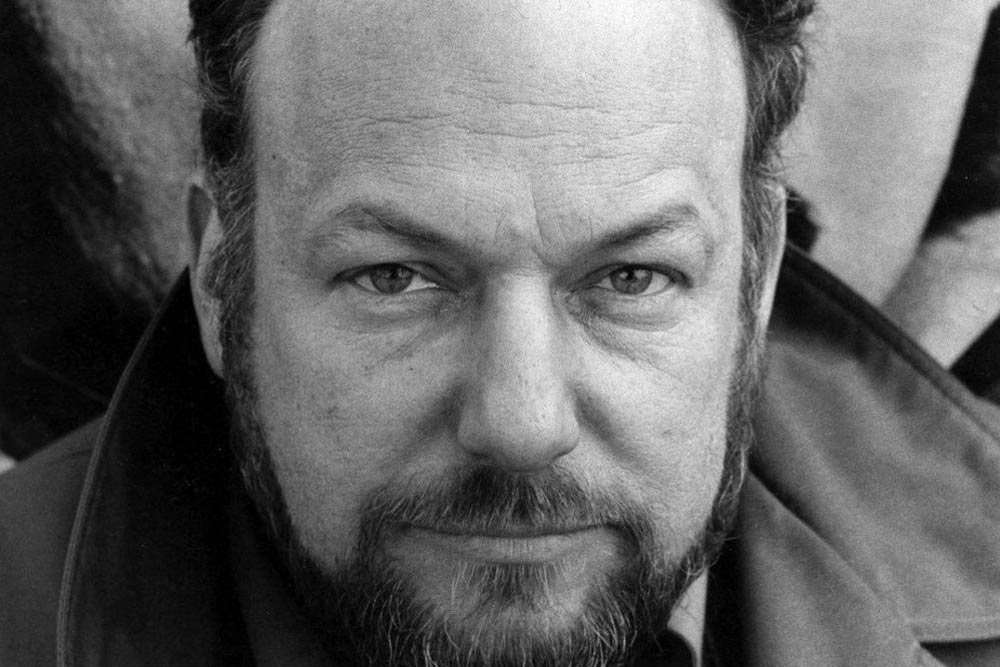 Yugoslavian director, screenwriter, film critic and university lecturer born in Belgrade, where he graduated with a degree in psychology and film directing. Since the early 1950s, he became involved in the work of the Belgrade Cinema Club, where he made his first amateur and professional short films and documentaries gradually developing elements of his own style, based on experiments, blending genres and so-called. collage dramaturgy, which would become the hallmark of his later, feature films. At the same time, Makaveev also writes film criticism, is engaged in editorial work and for a short time works in theater as an assistant director. His texts, published in periodicals, are summarized in the book Kiss for a Girlfriend.

The fifties and sixties were a period of intense development of the film industry, both professional and amateur. It is the latter that will be responsible for the new Yugoslav film, which at its peak will receive a pejorative black film label and will soon be scattered. Gathered mainly around the Cinema Club and the Yugoslav Cinematheque in the early 1950s, a nucleus of Belgrade filmmakers (Živojin Pavlović, Marko Babac, Kokan Rakonjac, Branko Vučićević…) formed, which in the coming period will seek to modernize Yugoslav film through film criticism and later by their own works, push it in the direction of new trends on the world stage (primarily referring to the French nouvelle vague, as well as the tendency of certain authors to avant-garde traditions). Throughout their work, there is a noticeable desire for provocation, a desire to portray the rougher sides of reality, a new look at the (war) past, so it is no wonder that they drawn the fury of the Communist Party of the time.

After a decade of short-form filming in 1965, Makavejev will realize his feature-length debut Man is Not a Bird that proves to be a new and original phenomenon on the film scene. With his second work, Love Affair, or the Case of the Missing Switchboard Operator, created in 1967, has attracted the attention of the international public, while with the exceptionally diverse work Innocence Unprotected from 1968. he will confirm himself as one of the most interesting filmmakers both in Yugoslavia and in the world, which has been confirmed by a number of awards at home and abroad. Thanks to them, Makavejev received a scholarship trip to America, which he used to get acquainted with the then cultural and underground scene (primarily in New York), as well as to record the material he would use for his next film, WR: Mysteries of the Organism (1971), which will due to sexual and political provocations, consolidate his world fame (the so-called cult status) but also close the door to new (already agreed upon) projects in his country.

In 1973 Makaveyev leaves Yugoslavia because of the inability to create new films. He moves to Paris and then arranges international co-operation for his most radical project: Sweet Movie (1974). In structural terms, the film was made much like its predecessor (feature, documentary, and found footage materials are associatively linked and complement each other), but thematically he went a step further in questioning sexuality, displaying rarely seen preferences on tape. This time, the film attracted a lot of public attention, but also gave more problems to Makavejev, as it closed the door for cooperation on further projects for six years. During those years the author dedicates himself to teaching. At some American universities (Harvard, Columbia) he teaches screenwriting.

Up to that point, every Makavejev's film represented a step forward in the development of structural and stylistic practices, building on the same basis (a love story with a tragic ending) an increasingly radical told story, demonstrating an enviable skill in blending the most diverse film material, affirming himself as one of the more innovative film experimenters and heirs to avant-garde tendencies in the closing period of sound-film modernism.

Makavejev returned to the film industry with the film Montenegro (1980), which achieved his greatest financial success, and was filmed in Sweden, thanks to their production. He received the Audience Award for Best Film at the 1981 São Paulo Festival and represents a new, classic stage-adapted narrative in his filmography.

The titles the author made afterwards (Coca-Cola Kid, 1985; Manifesto, 1988; Gorilla Bathes at Noon, 1993) did not qualitatively represent a progression in his career, thanks in part to his producers, so the author after two more projects (Hole in the Soul, 1994 and the Danish Girls Show Everything, 1996) withdraws from directorial waters.

In the 1960s and 1970s, Dušan Makavejev was certainly the most famous and internationally renowned name from Yugoslavia, which can be attributed to the fact of his exceptional originality, as well as his preference for ideological and sexual provocations that have always been well received in the West. Although he gave up directing in later years, Makavejev continued to pursue film indirectly, collaborating to produce screenplays with younger writers and directors (e.g., Joshua Oppenheimer). 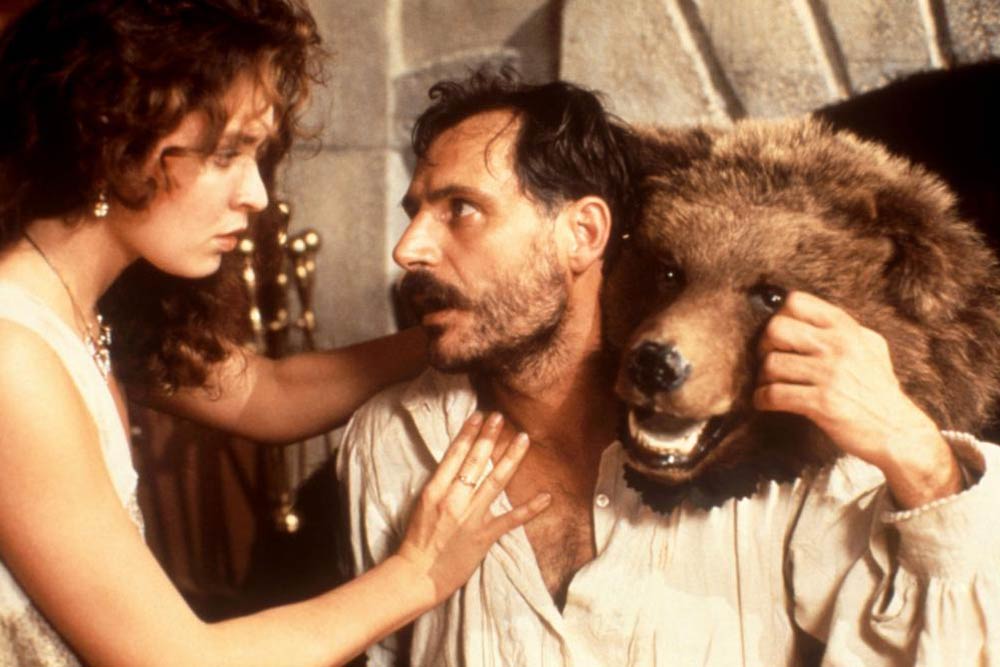 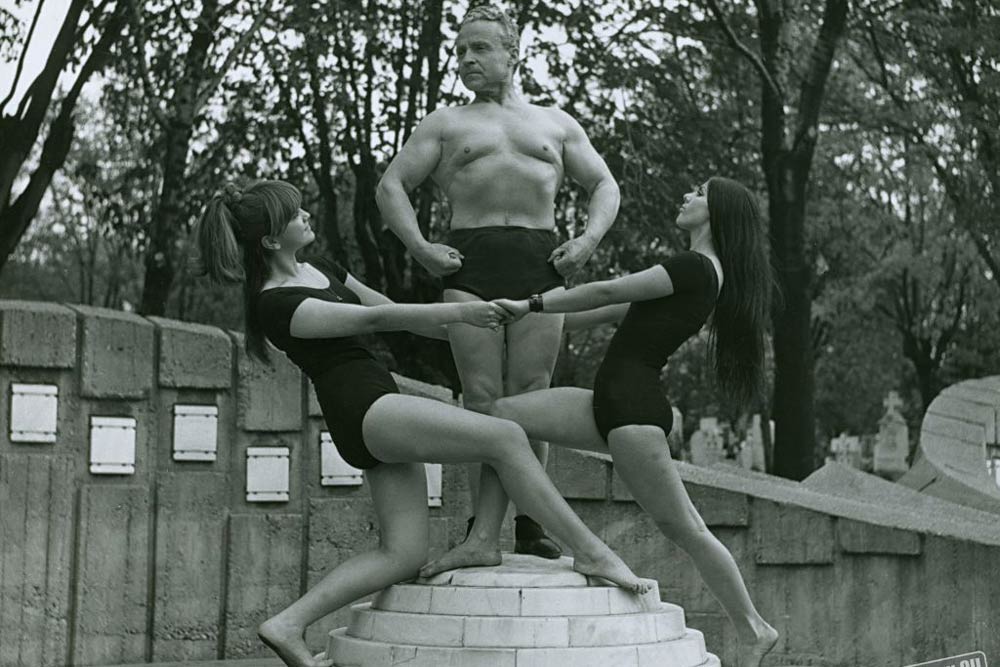 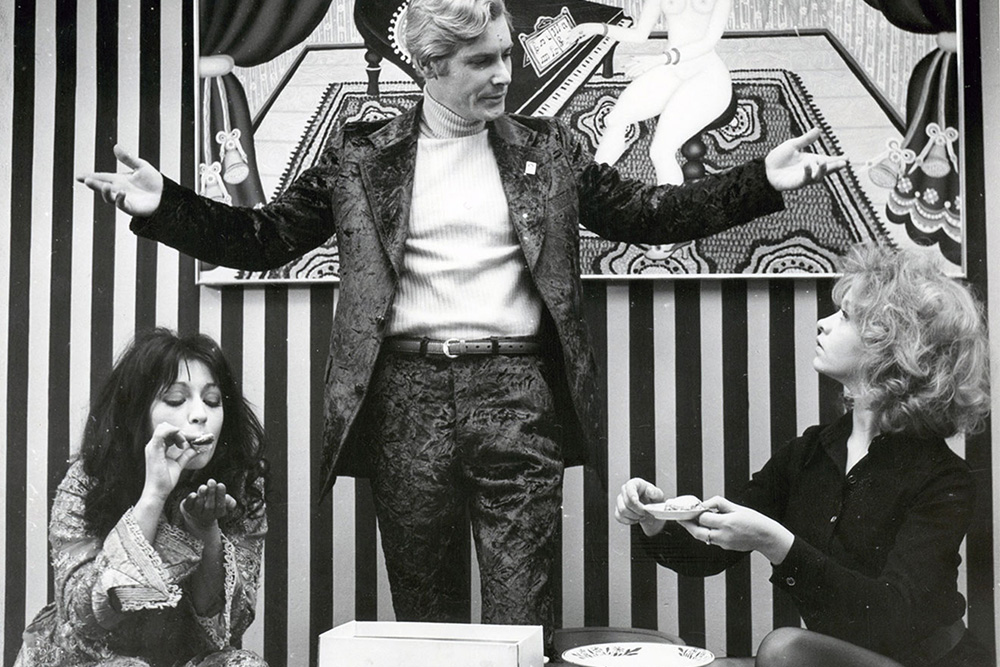 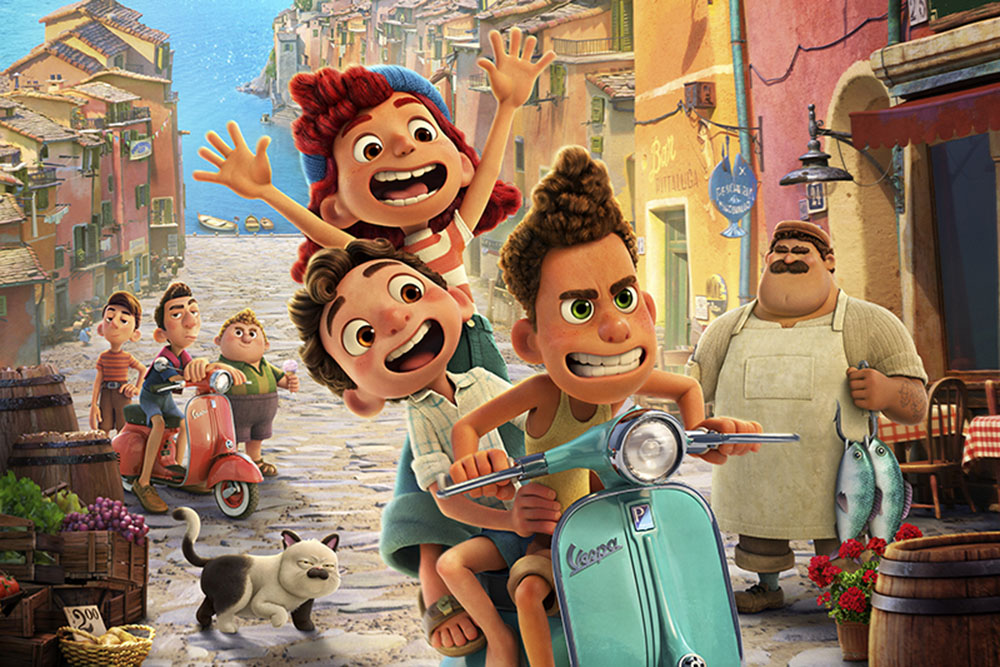 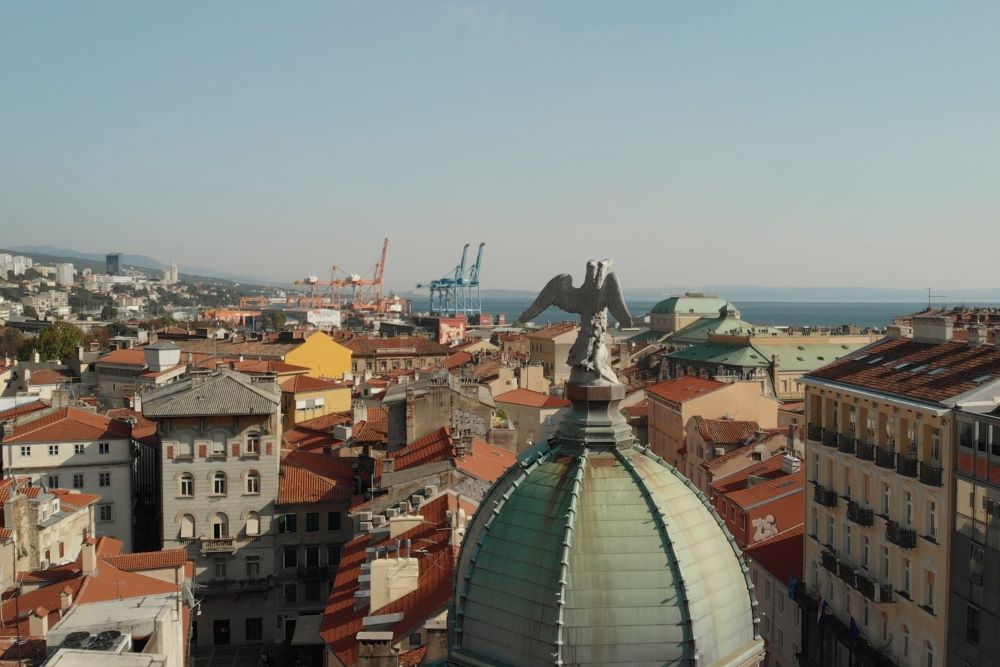