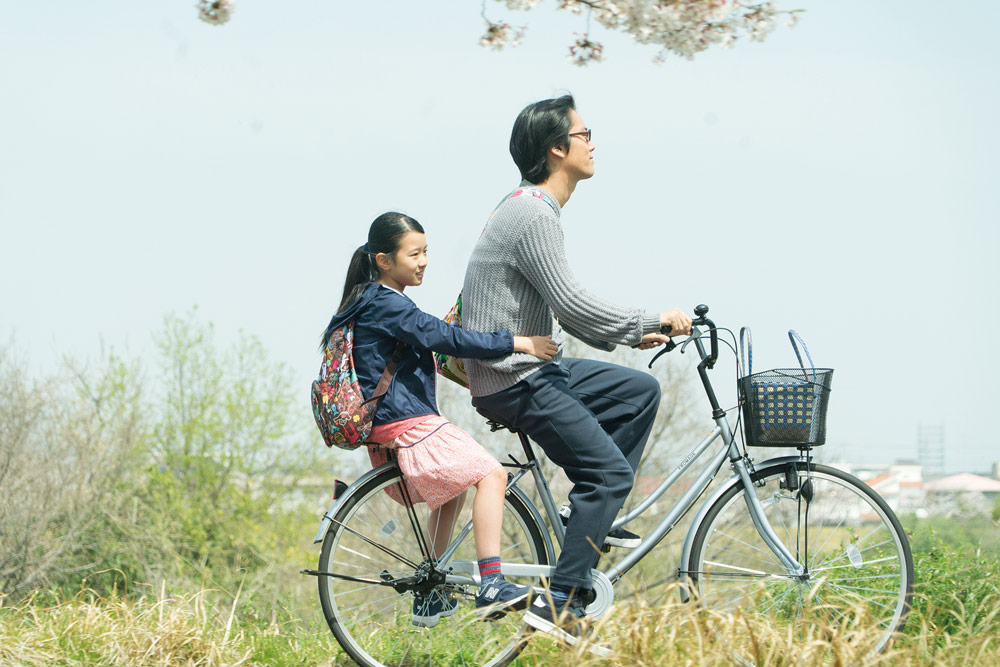 First film in five years from director Ogigami Naoko, whose many fans adore the uniquely soothing atmosphere in films like Kamome Diner. The protagonist has undergone a sex change to become a woman and lives with her partner and his young niece. Ikuta Toma takes on his first transgender role.Tomo (Kakihara Rinka) is a girl who moves in with her uncle Makio (Kiritani Kenta) after her mom takes off. Makio's lover Rinko (Ikuta) is a former man who has undergone a sex change operation. Tomo feels confused by Rinko's presence, but gets her first taste of a warm and loving household. 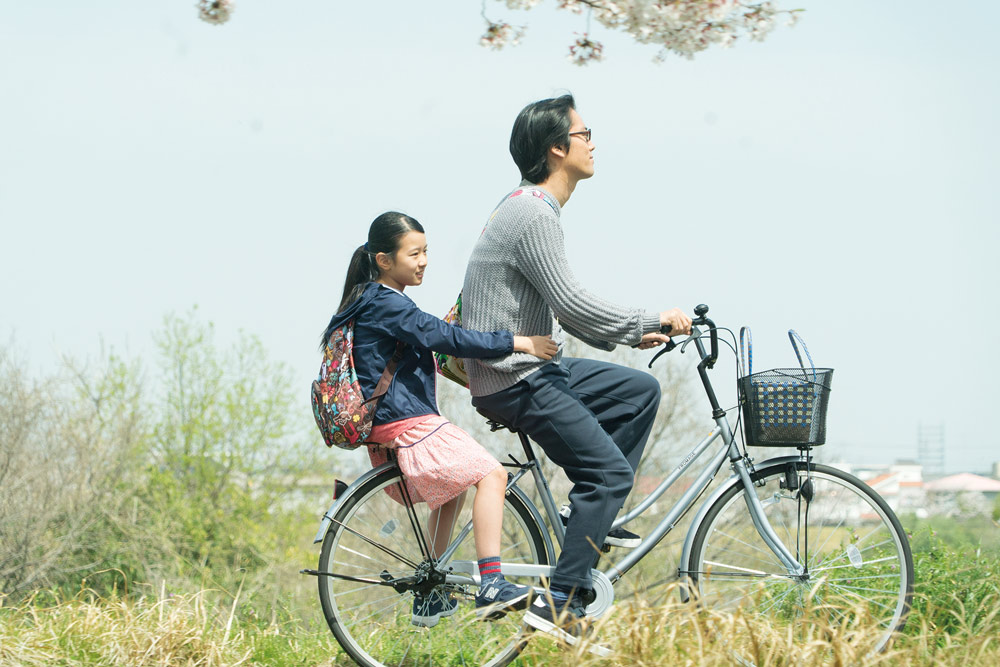 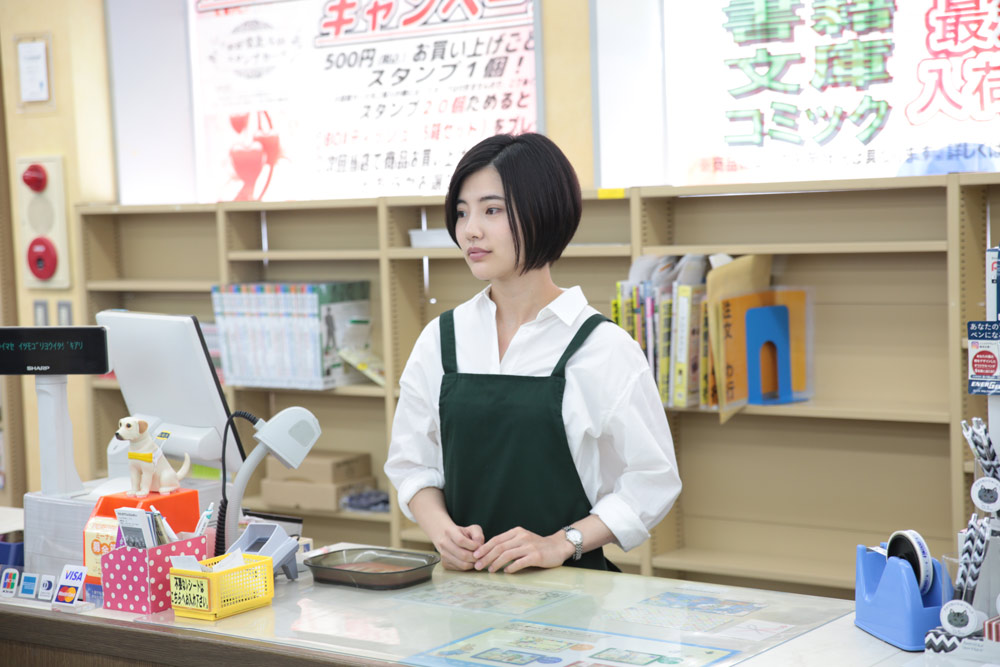 And Your Bird Can Sing 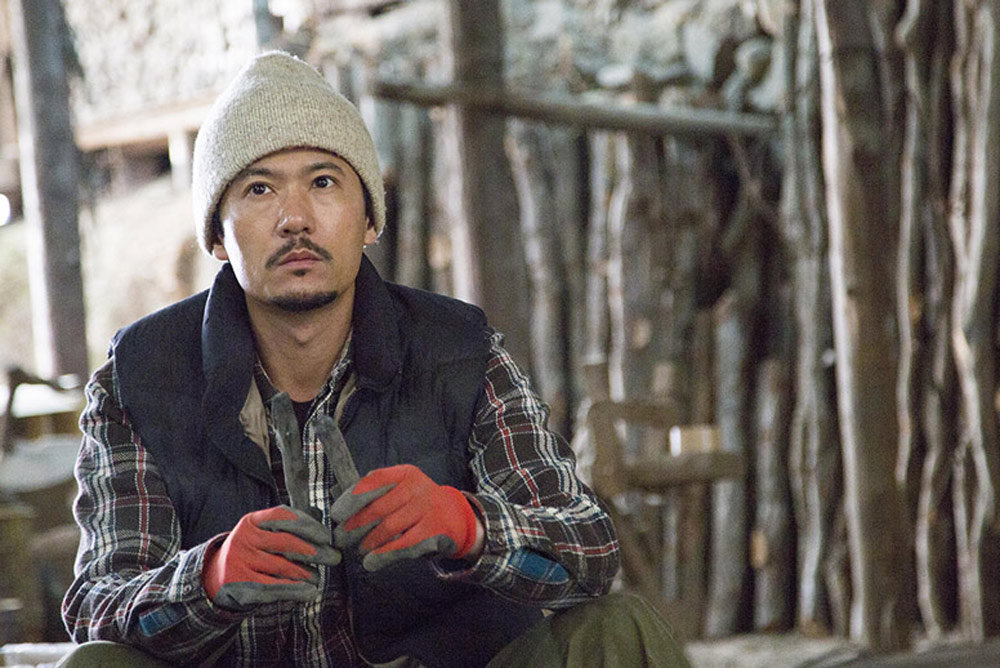 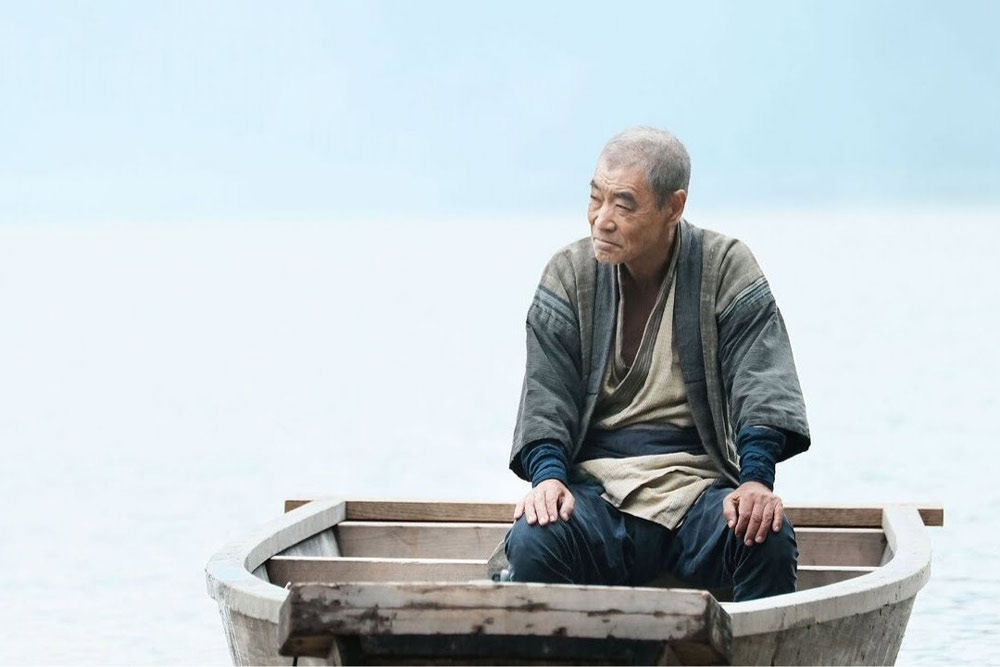 They Say Nothing Stays the Same 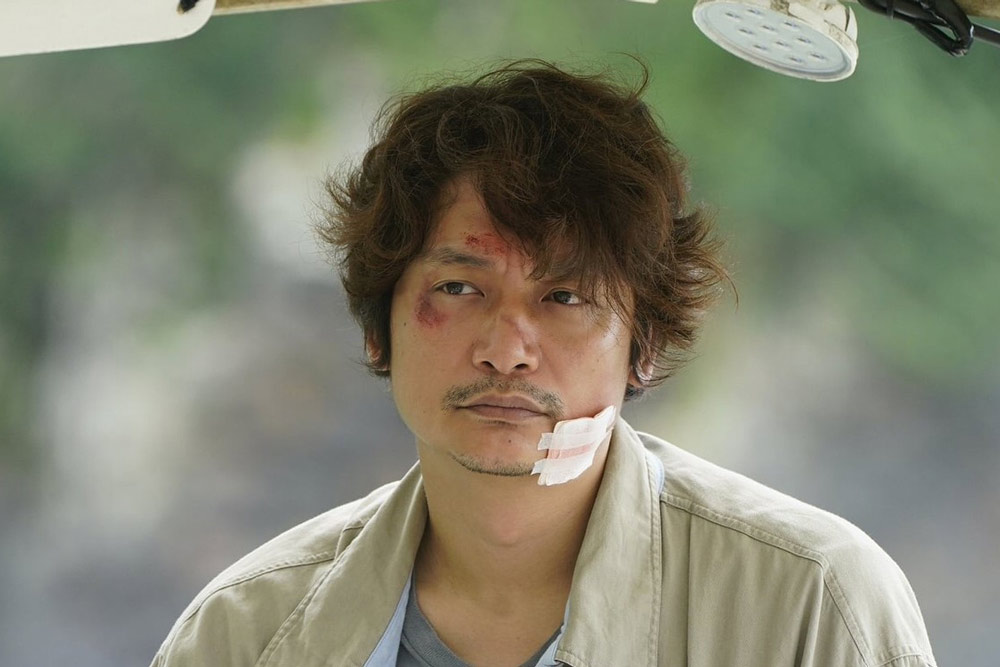 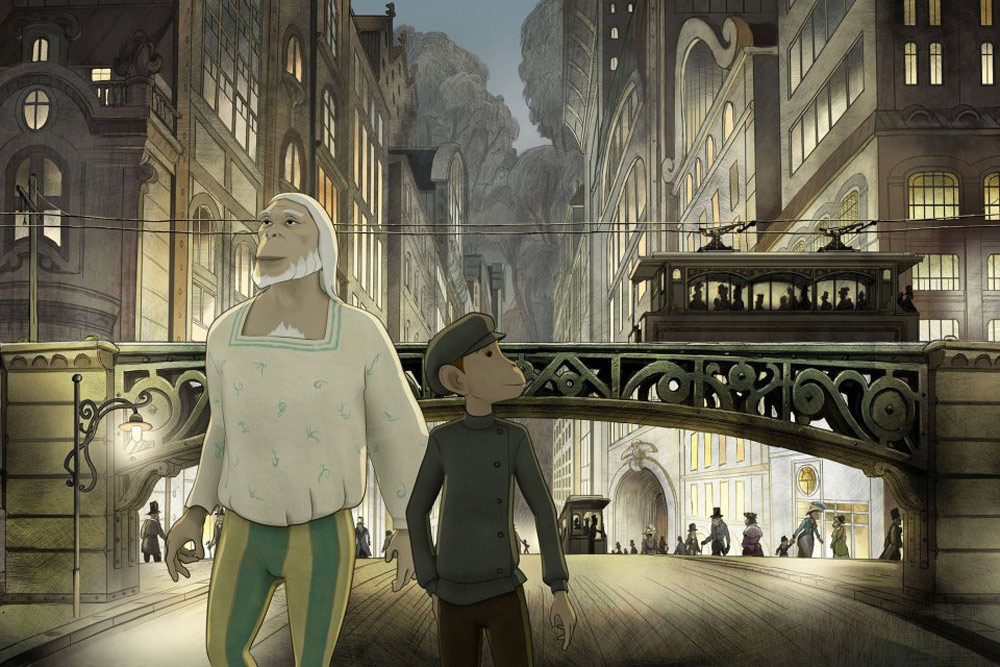 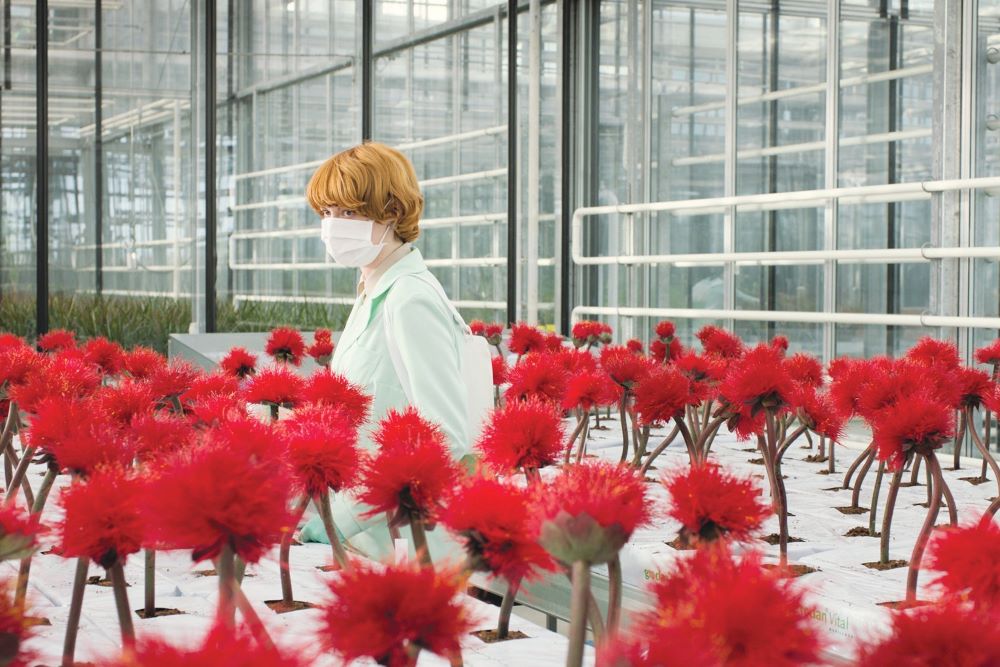